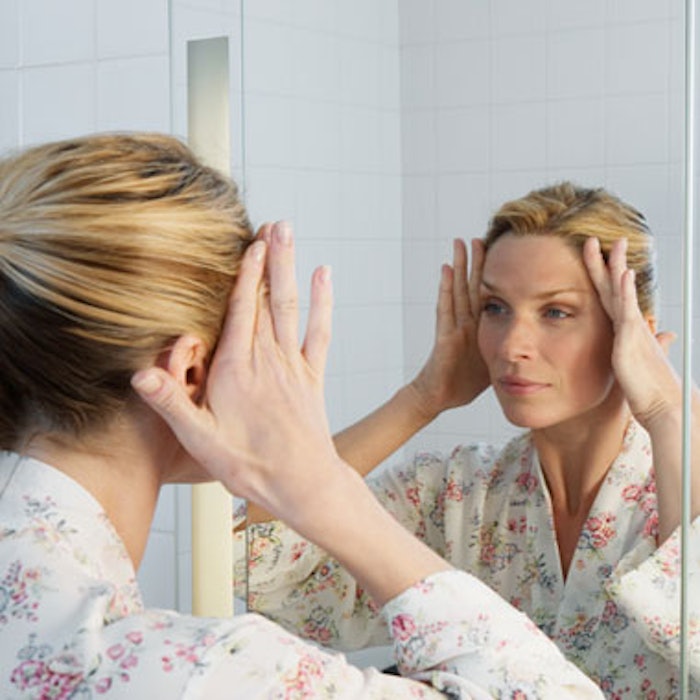 A study from the Netherlands published in Plastic and Reconstructive Surgery (February 2017) investigated cosmetic professionals’ awareness of body dysmorphic disorder (BDD) and how they responded to potential cases of BDD.

Researchers Theo K. Bouman, PhD, et al, conducted an online survey consisting of 33 multiple-choice questions that assessed participants’ knowledge about BDD and their opinions on the way they are (or would be) dealing with the condition. It was completed by 173 Dutch aesthetic plastic surgeons (n = 62), dermatologists (n = 57), cosmetic doctors (i.e., physicians who have not specialized in plastic surgery, but who perform mainly cosmetic procedures such as injectables, n = 33) and other disciplines (n = 21). No significant differences were found between disciplines regarding age and years of experience, however the total sample consisted of significantly more male plastic surgeons and more female dermatologists. The groups also differed significantly in the number of new patients they saw per year, with more dermatologists seeing over 500 new patients, and more cosmetic doctors seeing between 350 and 500 new patients.

The survey results revealed that most professionals were more or less familiar with the diagnostic criteria and the clinical picture of BDD; their most important sources of information were conferences and lectures, and general professional literature. Approximately two-thirds of the participants encountered between one and five of these patients in their practices over the past year. The groups only differed significantly on their estimate of BDD prevalence, with more dermatologists choosing the 15% answer and more cosmetic doctors choosing 5%.

The majority of cosmetic professionals reported “sometimes” or “often” addressing body image problems during consultation, though it was a standard procedure for only 6.9% of respondents. Slightly less than half of them said they collaborated with psychologists or psychiatrists, and approximately 70% said they refuse to perform a procedure in a patient they suspect is suffering from BDD.

The researchers recommended that cosmetic practitioners become informed as to the diagnosis and treatment of BDD, and that they should be educated about recognizing and managing psychological contraindications like BDD or other body image issues during clinical training.