When the Mirror Lies 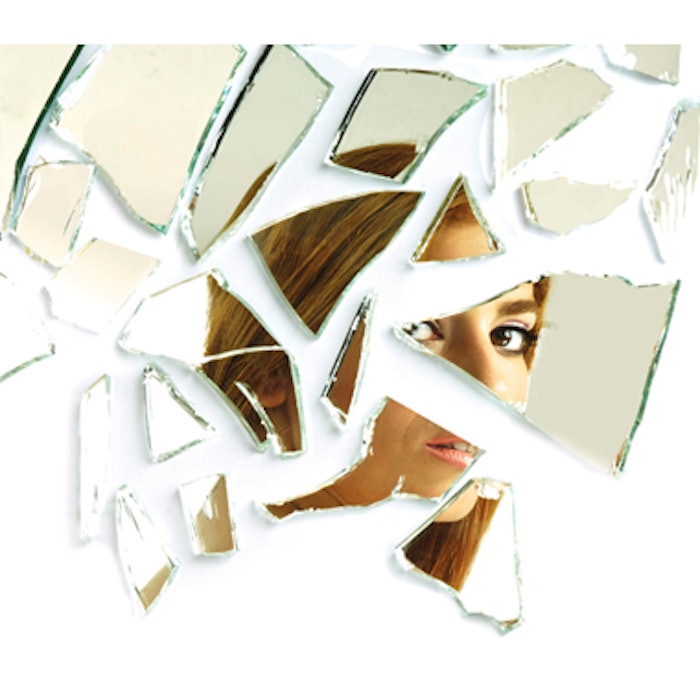 Every cosmetic provider has repeat patients. But not all of those “regulars” are satisfied customers hoping to wind back the clock a few years or improve upon Mother Nature. Some people who seek multiple cosmetic procedures have a widespread, but under-diagnosed, mental-health condition known as body dysmorphic disorder (BDD). People with BDD have a distorted perception of their appearance, leading to an obsessive preoccupation with minimal or imagined flaws. Far too often, providers don’t screen for BDD and miss the tell-tale signs, leading to negative—and possibly devastating—consequences for both patient and provider.

“Many cosmetic physicians don’t realize that about 10% of their patients may have BDD,” says Theo Bouman, PhD, associate professor of clinical psychology at the University of Groningen in the Netherlands, and co-author of “Cosmetic Professionals’ Awareness of Body Dysmorphic Disorder” (Plastic and Reconstructive Surgery, February 2017).
A 2015 study, published in JAMA Facial Plastic Surgery (March/April), revealed that more than 13% of cosmetic patients seeking facial surgery had BDD compared to 1.8% of patients seeking reconstructive surgery.

The diagnostic criteria for BBD include preoccupation with nonexistent or slight defects in physical appearance, most commonly facial features, along with repetitive behaviors such as mirror checking, excessive grooming, skin picking, reassurance seeking or clothes changing. This obsession with perceived flaws often causes significant distress, anxiety, and shame that leads people with BBD to avoid work, school or social situations. The disorder affects men and women in equal numbers and people of all cultures, nationalities and ethnicities.

“Some patients [with BDD] think a procedure will improve their romantic life or [solve all their problems]. Listen for these cues,” says Bouman.

Screening tools include the Body Dysmorphic Disorder Questionnaire (BDDQ) and the Body Image Disturbance Questionnaire (BIDQ), which are self-reported forms filled out by the prospective patient. But less than 7% of cosmetic providers regularly use such tools to screen for body image problems, according to Bouman and colleagues’ survey of 173 plastic surgeons, dermatologists, and other medical aesthetic professionals, published in the February 2017 issue of Plastic and Reconstructive Surgery. “Some people use them for two weeks, and then they end up in a file drawer,” says Bouman.

If the tools exist, why not use them? Time may be a factor in a busy practitioner’s office. But more importantly, people with BDD are often hesitant to honestly answer questionnaires. “They do not spontaneously reveal their symptoms,” says Katharine Phillips, MD, a psychiatrist in New York who specializes in BDD. In fact, she says, many go “doctor-shopping” until they find someone who will meet their demands. If they’ve been refused surgery by one doctor, they may be even less forthcoming with information for fear the next doctor will turn them away.

Neelam A. Vashi, MD, founder and director of the Center for Ethnic Skin and director of the Cosmetic and Laser Center at Boston University, uses the specialty-specific Body Dysmorphic Disorder Questionnaire-Dermatology Version (BDDQ-DV), a modified form of the BDDQ. The one-page survey takes only a few minutes for patients to complete. But because screening tools aren’t foolproof, she also asks targeted questions during consultation. “I ask simple questions, such as ‘Does your appearance upset you a lot?’ or ‘Does it interfere with going to work?’” she says.

Ira Papel, MD, medical director of the Facial Plastic Surgicenter in Baltimore, Maryland, looks for “red flags,” such as “having had multiple operations in the same area and/or having been to multiple surgeons for the same problem,” he says.

If you suspect BDD during the initial interview, it is important to take a step back. “Remember that this is not an aesthetic problem; it’s a body image problem,” says Dr. Phillips. “It is generally recommended that surgeons not perform surgery on these patients.”

Bouman emphasizes the importance of educating yourself about BDD and creating a referral network that includes a local psychologist or psychiatrist. “Training is a key issue,” he says. “Doctors need to collaborate with and refer the patient to someone who is knowledgeable about BDD before proceeding with treatment. It’s about wanting the best for your patients.”

With treatment, such as cognitive behavioral therapy, “most people get better,” says Dr. Phillips. In some cases, oral medications, such as selective serotonin reuptake inhibitors (SSRIs), may be prescribed to help reduce the preoccupation.

If left untreated, the consequences can be devastating. “Patients with BDD have a surprisingly high rate of suicide ideation,” says Dr. Vashi. “These patients feel that no one understands them.”

“Sometimes people get uncomfortable dealing with mental health issues, but these are medical problems,” says Dr. Phillips. “People with BDD see themselves differently from how others see them.” If you suspect BDD, she recommends telling the patient that you don’t see what they do, or that you cannot predict with certainty that they will be satisfied with the outcome of the procedure. Then ask if they would be willing to speak with one of your colleagues to get a better understanding of what they are hoping to accomplish with this procedure, and refer them to a mental health professional.

The first step in helping these patients is to keep your antenna up. “It is important to detect BDD because we should not be performing procedures on these patients,” says Dr. Vashi. “But if we can create more awareness there will be more acceptance in society, and these patients will no longer feel that no one understands them.”