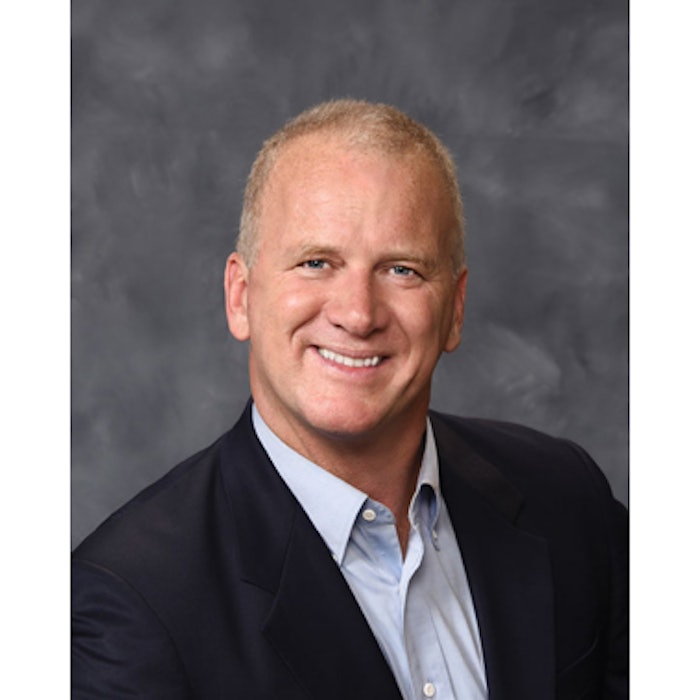 Pulse Biosciences, a company that has developed a Nano-Pulse Stimulation (NPS) technology based on the work of researchers at Old Dominion University in Charleston, South Carolina, and the University of Southern California’s Alfred E. Mann Institute for Biomedical Engineering in Los Angeles, is piquing the interest of dermatologists and immunologists.

The company presented two papers at the 2018 American Society for Lasers in Medicine and Surgery Conference in April. One of which, “A Dose-Response Study of a Novel Non-Thermal Method of Selectively Modifying Cellular Structures in Skin with Low Energy Nanosecond Electrical Stimulation” received the ASLMS Best of Basic Science and Translational Research Award. The study revealed that NPS, a non-thermal, drug-free, energy-based technology, is able to target cellular structures without affecting the health of non-cellular dermal matrix. Additional animal studies revealed that NPS also triggers an antigen-antibody response when used to destroy malignant cells.

The promise of the new technology lies in its shorter pulse width. “With micropulsed electrical stimulation there is accumulation of heat. Multiple pulses will kill the cells very quickly. With fewer pulses, you can create large—or transient—holes in the cell membrane to deliver large proteins—typically drugs—into the cell,” explains Ed Ebbers, vice president and general manager of dermatology at Pulse Biosciences.

Nanopulsing, in contrast, does not allow enough heat to accumulate to destroy the cells or damage surrounding tissue, but it does create tiny nanopores. “NPS creates one nanometer ‘nanopores’ in the outer cell membrane and the nuclear structures of the cell, and they are just big enough to let calcium ions into the nucleus,” says Ebbers. “By letting calcium—which is the cell’s universal signaling chemical—in, we induce apoptosis.”

The current is delivered via microneedles to the desired treatment area. “The nanopulses travel between two poles—it can be a single set or multiple rows of poles—and all the cells in between those poles are influenced by these nanopores.”
A human study of 58 patients with SKs by Thomas Rohrer, MD, et al, which was presented at the ASLMS Conference, showed that 87% of treated lesions were clear or mostly clear following a single session of NPS. The researchers noted that NPS demonstrated potential as a new treatment for common benign lesions, and also cited its potential for non-benign lesions.

Animal studies performed by Pulse Biosciences showed that NPS destroys malignant cells and triggers an antigen-antibody response that prevents new cancer cells from surviving. “When we cause a cell to die in this slow, programmed way, it gives off its antigen signature and reveals its identity to the immune system,” says Ebbers. “Our studies show that when we introduce malignant cells into an animal, if left untreated, the immune system doesn’t recognize the cells and the animal dies. But if we treat it, not only do we make the tumor go away, when we try to reintroduce the same cancer cells, the immune system remembers and destroys them.”

The company plans to initiate studies to demonstrate NPS’ effects in a human skin cancer model before the end of the year. “We also intend to look at feasibility studies in warts, which is an HPV-induced disorder for which we hope an immune component can be brought into play as part of our treatment approach,” says Ebbers.

When will this device be available for purchase? “Expect a timeline on commercialization in the third quarter of 2018,” says Ebber. “The studies you’re seeing already in non-benign lesions will be our point of entrance into the marketplace. The immune effect applications will occur later on in the commercial process, based on where the research leads us. But this is a platform technology that has many potential applications. We look at it as having broad potential in dermatology and immunology long term.”