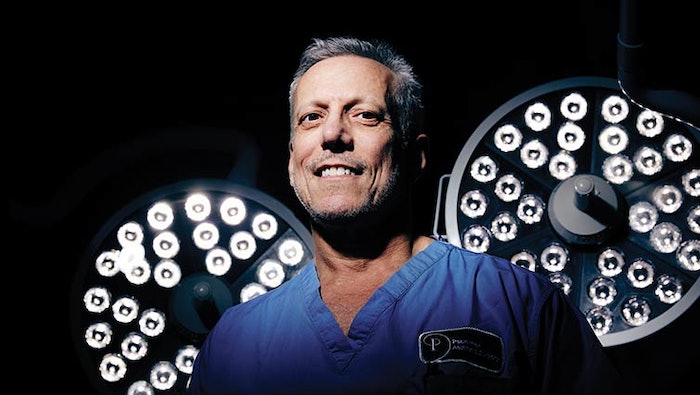 Credit the cool uncle with bringing Steven Pearlman, MD, founder of Pearlman Aesthetic Surgery and former president of the American Academy of Facial and Plastic Reconstructive Surgery (AAFPRS), to the medical field. “I wanted to be a doctor since I was five years old,” says Dr. Pearlman. “I had an uncle who was single and spent a lot of time with us when I was young. He was a hematology fellow and I wanted to be just like him.”

His uncle took him to the lab, where the young Dr. Pearlman got to look at his blood under the microscope. He gifted his nephew a microscope for his 8th birthday. “He gave me books with pictures of hearts and skeletons, and I would spend hours looking through those books,” says Dr. Pearlman. “So, I was really focused on my science classes and getting to medical school.”

A native New Yorker, Dr. Pearlman left his home in Westchester to attend Brandeis University in Waltham, Massachusetts, and returned to New York for medical school and residency at Mt. Sinai. “I’ve been in New York City ever since,” he says.

A Primer in Practice Management

Fresh out of his otolaryngology residency, Dr. Pearlman found “a perfect job opportunity” with William Friedman, MD, an AAFPRS fellowship director, who was moving to New York from St. Louis to become chief of otolaryngology at St Luke’s-Roosevelt Hospital. “He had a fellowship available and, a couple of months into my fellowship, he said ‘I like you. I want you to stay,’ and I joined him in his New York practice,” says Dr. Pearlman.

When Dr. Friedman began splitting his time between New York City and St. Louis, Dr. Pearlman helped cover the practice and department, eventually being named acting chief of ENT when Dr. Friedman returned to St. Louis full time. “We had four of the 11 Columbia residents. We had five clinics between St Luke’s and Roosevelt Hospital, so I was keeping the practice together and rounding with the residents twice a day at St Luke’s and at Roosevelt’s. When he left a year and a half later, they made me acting chief of the ENT department until they brought on a new chief,” says Dr. Pearlman.

The fellowship with Dr. Friedman was a combined facial plastic and reconstructive surgery fellowship, and during this time Dr. Pearlman became increasingly interested in aesthetic facial surgeries. “Even though I had done both cosmetic and reconstructive, I realized you can’t excel at both, and I really enjoyed the cosmetic procedures,” he says.

He finished his fellowship in 1988 and by 1991, “I started to emphasize the cosmetic aspect of my practice and, as our group grew up to eight or nine physicians, I narrowed it down to only doing facial plastic surgery and rhinology,” says Dr. Pearlman.

As his cosmetic patient base grew, he realized that a hospital-based clinic was not the ideal setting for a cosmetic practice. “You have a cosmetic patient sitting next to someone who’s had a head and neck cancer surgery or a child who has had a tonsillectomy; it’s hard to mix the two in the same environment. So, I went solo in 2000,” he says.

Armed with a desire to create an environment that would appeal to cosmetic patients, he opened Pearlman Aesthetic Surgery on Park Avenue in New York City. His goal with the décor was to create a comforting and welcoming environment. “The reception area—we do not use the term waiting room—looked like a comfortable living room with big, comfortable seats in clusters of two or three,” he says. “When you go to a medical office, it’s very clinical and very sterile with the chairs lined up like you’re sitting at a bus station.”

When seeking nonmedical staff members, he looked to the hospitality and service industries, as well as the medical job boards. “The way people in the service industry are trained is very different than the way people in the medical field are trained,” he says. “It’s how we answer the phone: ‘Good morning, Dr. Pearlman’s office. How may I help you?’ versus ‘Doctor’s Office,’ and ‘May I put you on hold?’ versus ‘Please hold.’ It’s the way you talk to people and it’s the way you treat people.”

In addition to the décor and the service focus—“We call it the Bergdorf’s experience,” says Dr. Pearlman—he knew he wanted an onsite operating room. “When Dr. Friedman came to Roosevelt Hospital from St. Louis they built an office with two operating rooms for him, and I learned the advantages of having your own OR right down the hall,” he says. “It’s more personal. It’s more private. Also, it’s your own staff.”

Continue Reading in our Digital Magazine to learn more about how Dr. Pearlman weathered the pandemic... 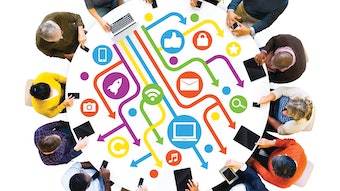 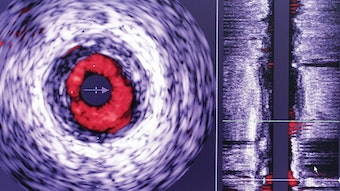 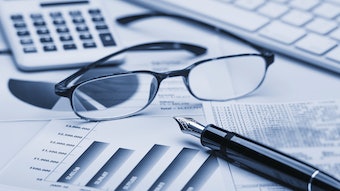 How to track and measure data in your medical aesthetic practice or medspa.
Mar 10th, 2022
Follow Us
Most Recent