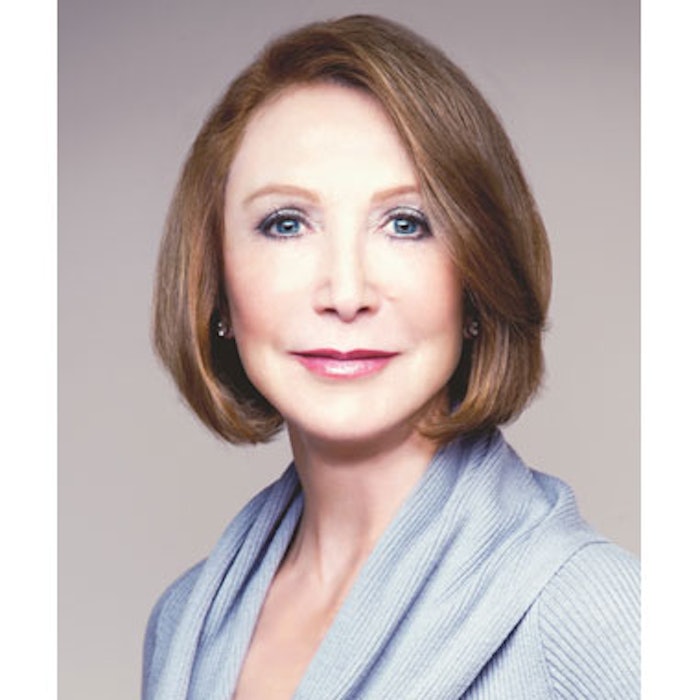 Jane Iredale, founder of Iredale Mineral Cosmetic (www.janeiredale.com) has been selected as the recipient of the International SPA Association (ISPA) 2014 ISPA Visionary Award, which will be presented during the 24th annual ISPA Conference & Expo at Mandalay Bay in Las Vegas (October 13 - 15, 2014).

"Jane has been a supporter and leader of the spa industry since day one," said ISPA President Lynne McNees. "She has made great strides in reaching women of all ages and nationalities and working to improve their self-confidence."

Iredale is the founder, president and CEO of Iredale Mineral Cosmetics. She was the first to supply the aesthetic industry with a full-line of makeup that is good for the skin, and the first to see the potential of offering physicians a makeup that could be used to enhance their patients' experience after procedures.

"The opportunity to personally call Jane to tell her she was this year's recipient was such a special moment," said ISPA Chairman Michael Tompkins. "She is beyond deserving of this honor."

With a background in film, theatre and television, Iredale witnessed the negative effects that makeup had on the skin of models and actresses. This experience inspired her to develop a makeup line that could contribute to the lives of women by aiding the health of their skin. Since the launch in 1994, Iredale Mineral Cosmetics now exports its products into 46 international markets and has remained true to its original concept.

"It's hard to find the words to express how honored I am to receive this award, particularly from an organization that I have always respected so highly," said Iredale.

The ISPA Visionary Award is presented each year to someone in the spa industry who has made significant contributions to both the definition and positive movement of health and wellness over the lifetime of their career.

The device was prviously cleared for the removal benign lesions and temporarily reduction of pain, swelling and inflammation.
Oct 5th, 2021

Reshaping Lives America, a 501(c3) nonprofit organization, was created to provide reconstructive surgical care to those in underserved communities around the world.
Oct 4th, 2021
Follow Us
Most Recent