Survey Reveals Growth in Use of Lasers, Light and Energy Devices 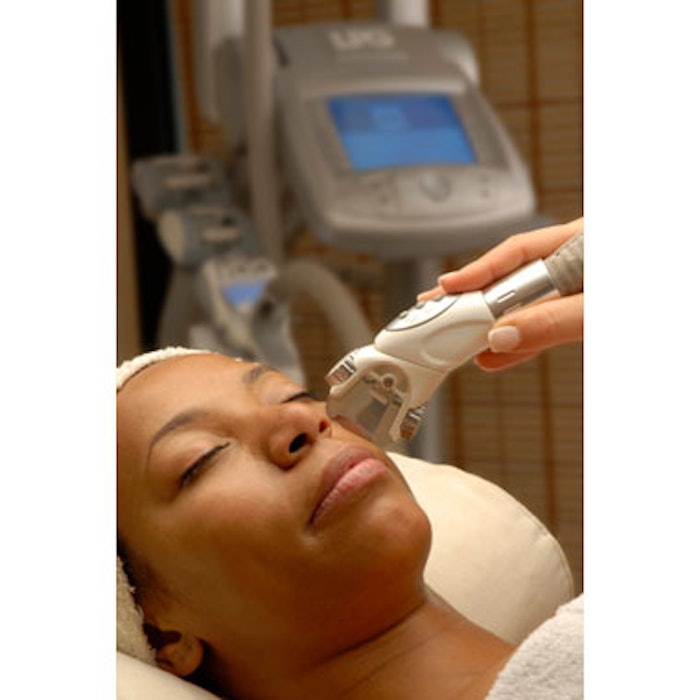 The use of aesthetics laser and energy-based devices among dermatologists increased 34% in 2013, according to a new survey from the American Society of Dermatologic Surgery (ASDS).

When the ASDS surveyed its members, it found that 2.25 million laser, light and energy-based treatments were performed in 2013, compared to 1.68 million in 2012.

“Not only have treatments become much more effective, but they also have become safer, so patients typically are experiencing less downtime,” said ASDS President-elect George Hruza, MD.

Treatments for facial redness, including rosacea-related erythema, topped the list at 454,000 procedures in 2013. Several other procedures saw increases of more than 50%, according to the survey:

Dr. Hruza attributes these increases to advancements in the field that make treatments safer and more effective; a growing awareness of these technologies; and a recovering economy. “Patients may have been waiting to see a dermatologist about that facial redness or removing unwanted hair,” he said. “Now many are more informed, plus they have more economic freedom to act on their desire to improve their appearance.”