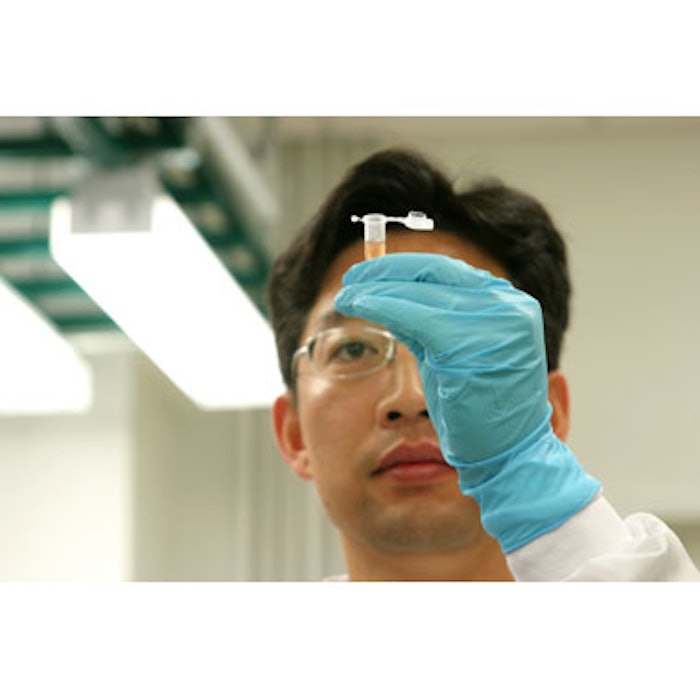 The Milstein Medical Asian American Partnership Foundation (MMAAP) has announced its 2014 Fellowship and Project Awards in Geriatrics (under the Irma and Paul Milstein Program for Senior Health), Dermatology and Hematology. The MMAAP Foundation was established in 2011 with the aim of facilitating exchanges and collaborations among the leading medical talents in the U.S. and China, as well as Greater Asia.

The Fellowship award supports one-year training for a promising investigator in clinical or basic research in the U.S. at a distinguished partner institution. The Project Award supports a research project conducted in China in partnership with a prominent U.S. institution that will potentially produce measurable effect on health within two years.

Grant applications were evaluated through a strict two-step peer review process, according to the National Institutes of Health (NIH) standards. Chinese and U.S. experts in each field—including members of the American Geriatrics Society, the American Skin Association and the New York Blood Center as well as members of other leading U.S. institutions in each field—jointly review all proposals.