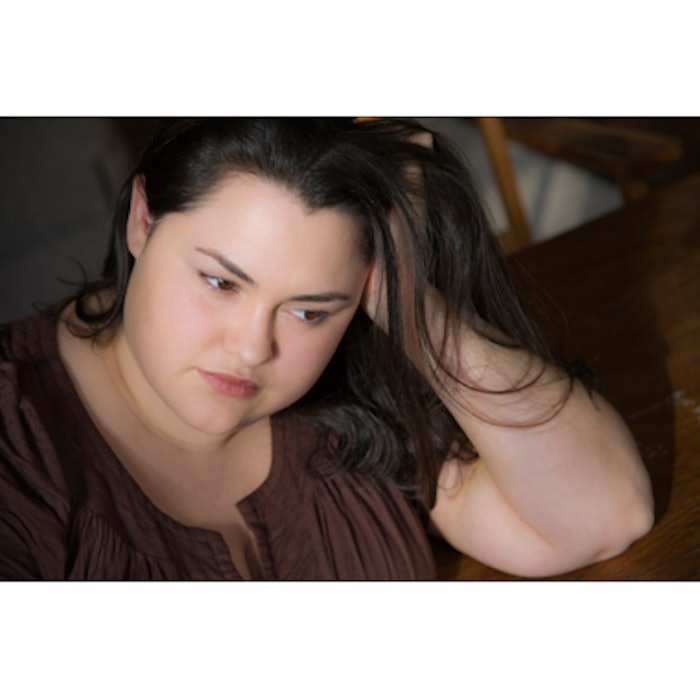 Obesity is associated with an increased risk of rosacea in women, according to a new study published in the December 2017 issue of the Journal of the American Academy of Dermatology. Authors Suyun Li, PhD, et al, identified 5,249 cases of rosacea diagnosed from 1991-2005 among 89,886 women who participated in the Nurses’ Health Study II. They found significant correlation between rosacea risk and higher body mass index (≥35), particularly among those who had gained weight after age 18. There was also an increased risk of rosacea among those with greater hip and waist circumferences independent of BMI.

While the underlying cause for the association between rosacea and obesity remains undetermined, the study authors suggest that inflammation, which plays a role in both conditions, may be a driving factor.