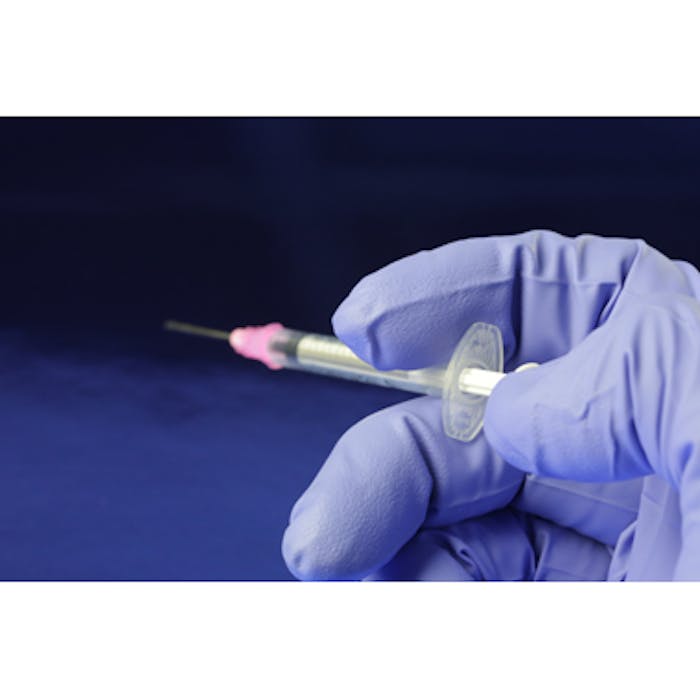 Post-treatment follow-up was 155 ± 49 days and the average volume of harvested fat was 165cc (taken from the abdomen and flanks). The volume of nanofat injected ranged from 1 to 25mL (mean, 4.6mL). Clinical evaluations at follow-up showed a marked improvement in scar quality, which included softening of the scars, a reduction in skin discoloration and a decrease in the depth and appearance of wrinkles; patients reported high satisfaction with the procedure.