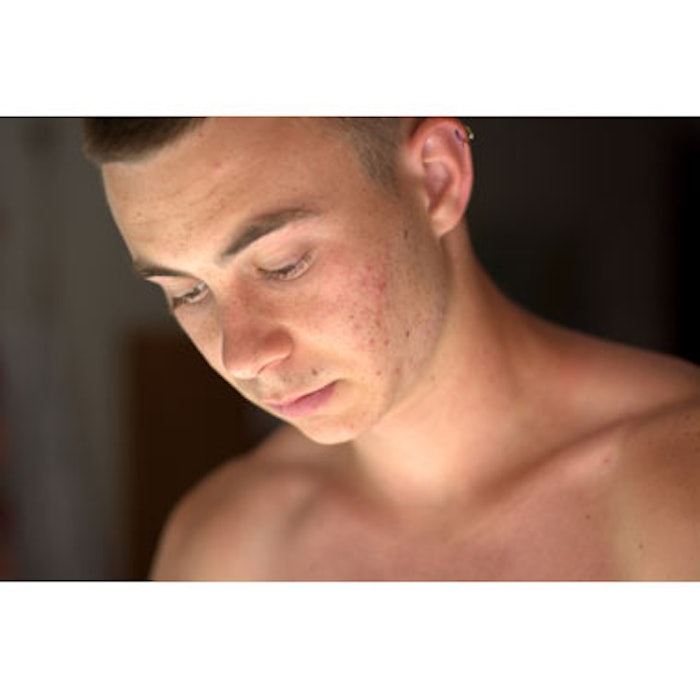 Sebacia Microparticles were cleared in 2018 by the U.S. Food and Drug Administration (FDA) for use as an accessory to 1,064nm lasers to facilitate photothermal heating of sebaceous glands for the treatment of mild-to-moderate inflammatory acne vulgaris.

In Sebacia's EU registry study, patients were prescribed a two-to-four week course of topical retinoid + benzoyl peroxide (BPO) followed by three weekly in-office treatments of Sebacia Microparticles. Patients stopped the retinoid + BPO after treatment, and physicians were directed to manage patients to clinical success, including reintroducing acne medications if desired. The ongoing registry study, which is being conducted at nine non-academic clinical practices in Europe and to date has enrolled 76 patients, demonstrated a clinically significant effect of the combination treatment on long-term acne outcomes and acne medication usage.

Key results to date include:

“These data demonstrate the robust, long-term clinical effectiveness of Sebacia Microparticles in acne patients out to a year, supporting the addition of this important topical and localized treatment to our poly-therapeutic approach to managing acne,” said Dr. Waibel. “Sebacia Microparticles represent an innovative new in-office treatment for patients with mild-to-moderate acne, especially as it may help avoid progression to second- and third-line treatments, including systemic acne medications.”

“We are very pleased with the results of our European real-world study as it will help dermatologists understand how Sebacia Microparticles can be integrated into their treatment algorithm for treating acne,” said Anthony Lando, CEO of Sebacia. “We look forward to engaging with the dermatology community and making Sebacia Microparticles available to U.S. physicians via our commercial launch in mid-2019.”