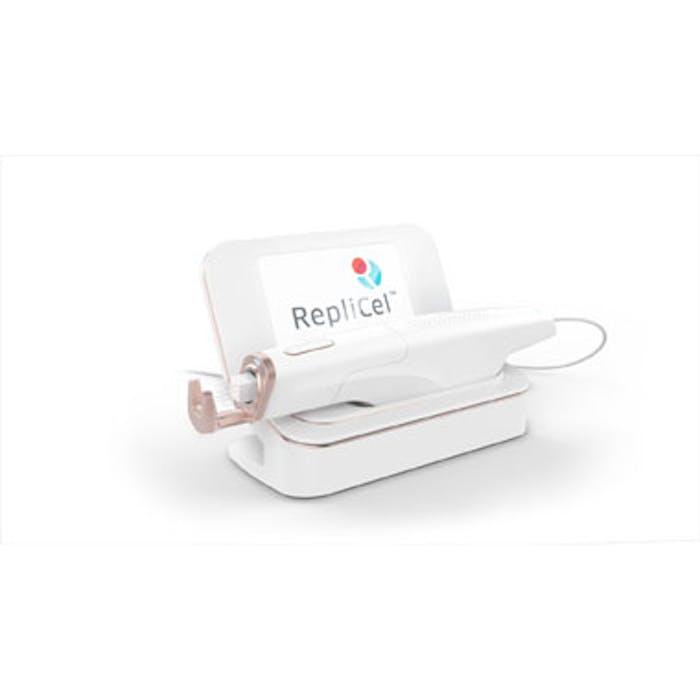 The first group of patents relates to compositions and methods of RepliCel’s RCT-01 for tendon repair. Patents for the technology have been granted in Europe, China and Russia and will be granted in the United States on April 30. These patents pertain to RCT-01’s non-bulbar dermal sheath cup cell technology and the methods used in employing that cell therapy for the treatment of chronically damaged tendons.

Europe, Hong Kong and China also granted patents for the company’s RCI-02 dermal injection technology, a proprietary injection device. RepliCel notes that this is its nearest-term commercial asset with the potential to be approved for market launch next year in Europe and all other countries accepting such CE Marks, including Hong Kong.

The final patent, granted in South Africa, pertains to RCS-01, the company’s non-bulbar dermal sheath cup cell technology and the methods used in employing that cell therapy for the treatment of sun-damaged and aging skin. The technology has been the subject of successful initial clinical evaluation in Germany, and RepliCel is pursuing next-phase clinical testing and commercial launch of the product in Japan while at the same time co-developing it in Greater China with its partner, YOFOTO (China) Health Co.

The company’s cell therapy product candidates are all based on RepliCel’s technology, which utilizes cell populations isolated from a patient’s healthy hair follicles to address aging-related deficits of healthy cells required for normal tissue healing and function.