"The new system is ready for a range of new applications. We initially intend to offer this device to first-mover dermatologists within the European Union, and look forward to the resulting physician feedback and market data." 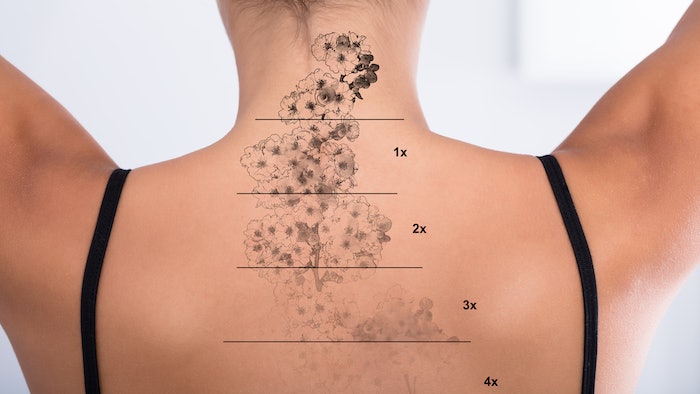 TOOsonix A/S has released its System ONE-M as a CE-marked medical device for aesthetic treatments, including those for solar lentigines, spider veins, angiomas and telangiectasia, as well as color-independent tattoo removal.

As a focused ultrasound device, the system delivers accurate thermal focal points to a chosen layer of the human skin, and directly in the lesion chosen for treatment. Applied to the outer skin the method is ablative. The system can however also reach lesions down to the dermal interface to the fat and abnormal vessels in the outer subcutis, without disturbing the out-of-focus outer skin. Thus, no wound and no scar.

“The CE marking of our first medical device is pioneering the field of HIFU used for the human skin,” Torsten Bove and Tomasz Zawada, co-founders of TOOsonix, said. “It is the first important step in TOOsonix' vision to make new and advanced HIFU systems available for dermatological use all over the globe. The new system is ready for a range of new applications. We initially intend to offer this device to first-mover dermatologists within the European Union, and look forward to the resulting physician feedback and market data that can guide our addition of more medical indications in the future.”

“High frequency HIFU has a significant potential for future use in dermatological clinics, particularly in the laser/IPL clinics, as a new and specialized member of the family of advanced devices. Tattoo removal has been studied in detail. In our experimental work we have furthermore, demonstrated that the device used for Actinic Keratosis has important advantages over photodynamic therapy (PDT), practically, resource-wise, and with respect to efficacy. Noteworthy is the reduced pain-level during treatment. HIFU can be applied to multiple sites of the body in one short session and, obviously, has the potential to replace PDT in the future. Experimental use indicates the device can be used for dedicated ablative treatment of skin cancers, particularly basal cell carcinoma, and for a range of different premalignant conditions as well as a multitude of benign skin tumors. The method is an entirely new treatment modality in dermatology, with a large potential.”

The FDA announces the launch of a new digital health hub to advance best practices and innovation in digital healthcare products and services.
Sep 23rd, 2020

Data on the growth factor-based injectable for hair regrowth are expected later this year following the completion of its second clinical trial treatment timepoint.
Sep 22nd, 2020

A new topical for rosacea featuring 5% encapsulated benzoyl peroxide moves one step closer to market as the FDA accepts its NDA.
Sep 17th, 2020

This campaign marks the first medical aesthetics partnership for Gwyneth Paltrow and will include in-office and worldwide marketing support.
Sep 17th, 2020

Dermablend tests its Flawless Creator Foundation against the impact of visible light on skin.
Sep 16th, 2020

Merz Aesthetics has made some big changes in 2020 to better their business.
Sep 16th, 2020
Follow Us
Most Recent