In 25 out of 28 severe cases of hyaluronic acid embolism the patient was injected using a cannula instead of a needle. 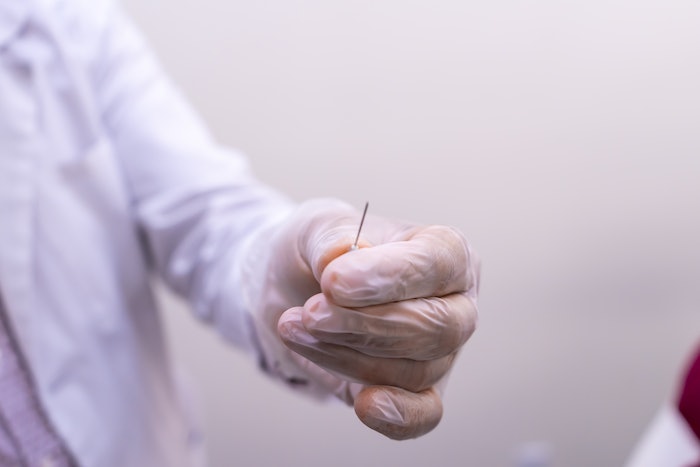 A group of plastic surgeons at Shanghai Ninth People’s Hospital’s department of plastic and reconstructive surgery, in Shanghai, are speaking out about what they see as a false sense of security offered by blunt-tipped cannulas. The authors of the letter, published in the August issue of Plastic and Reconstructive Surgery, note that 28 severe cases of hyaluronic acid embolism have been referred to their department in the past three years (including nine cases of unilateral blindness, one case of unilateral blindness with cerebral infraction, and 18 cases of a large area of soft-tissue necrosis). Of those 28 patients, 25 were injected with cannulas (range, 27 to 22 gauge) instead of needles.

They highlight the ability of small gauge (less than 25) cannulas to puncture vascular walls and the longer length of the cannulas when compared to needles, which necessitates higher negative pressure and longer aspiration time, as key concerns for practitioners. “When injecting with a liner or performing a fanning injection technique with cannulas, many injectors never aspirate or do so only when the cannula reaches the endpoint of the injection path. If a blood vessel is penetrated along the passage, the hyaluronic acid could enter the blood vessel during the retrograde injection at the point of penetration, causing an embolism,” note authors Shuang-Bai Zhou, M.D., Ph.D., et al.

To minimize the risk of embolism, they recommend that injectors: