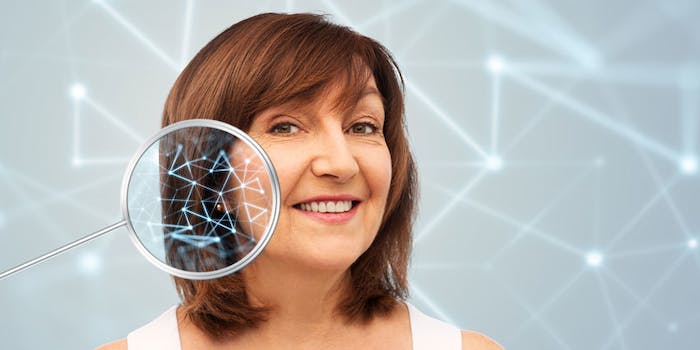 A study published in the journal Aging has shown that hyperbaric oxygen therapy (HBOT) can have positive effects on two key hallmarks of aging: telomere shortening and celluar senescence.

"In the current study we wished to examine the impact of HBOT on healthy and independent aging adults, and to discover whether such treatments can slow down, stop or even reverse the normal aging process at the cellular level," said lead author Shai Efrati, MD.

As the authors explain, HBOT utilizes 100% pressurized oxygen to enhance the amount of oxygen dissolved in the body’s tissues. Repeated intermittent exposures using certain HBOT protocols can induce physiological effects that normally occur during hypoxia in a hyperoxic environment—i.e., the so called hyperoxic-hypoxic paradox.

This study evaluated the effects of HBOT on telomere length (TL) and senescent cell concentrations in a normal, non-pathological aging adult population (n = 35; ages 64+). The protocol was administered in a hyperbaric chamber in which participants received 60 daily HBOT exposures by breathing 100% oxygen by mask at 2ATA for 90 min with 5 min breaks every 20 min. During the trial, neither lifestyle and diet changes, nor medications adjustments were allowed.

Blood samples were collected at baseline, Day 30, Day 60 and 1-2 weeks following exposures. Results showed the telomere length of T helper, T cytotoxic, natural killer and B cells increased a significant 20% following HBOT. The most significant change was noticed in B cells, which increased at the 30th session, 60th session and post-HBOT. In addition, a significant decrease was noted in the number of senescent T helpers and T-cytotoxic senescent cell percentages.

The authors concluded that HBOT may induce significant senolytic effects, including increasing telomere length and reducing senescent cells. This points to potential therapies for aging populations.

"Today telomere shortening is considered the 'Holy Grail' of the biology of aging," Efrati said. "Researchers around the world are trying to develop pharmacological and environmental interventions that enable telomere elongation. Our HBOT protocol was able to achieve this, proving that the aging process can in fact be reversed at the basic cellular-molecular level."

Suzanne Bakewell, PhD, has been appointed vice president of R&D and chief scientific officer of Omeza.
Apr 30th, 2022
Follow Us
Most Recent