Kao researchers have uncovered innate lactic-acid based defenses in hand sweat that protect some individuals better than others against bacteria and viruses such as the common cold and influenza. 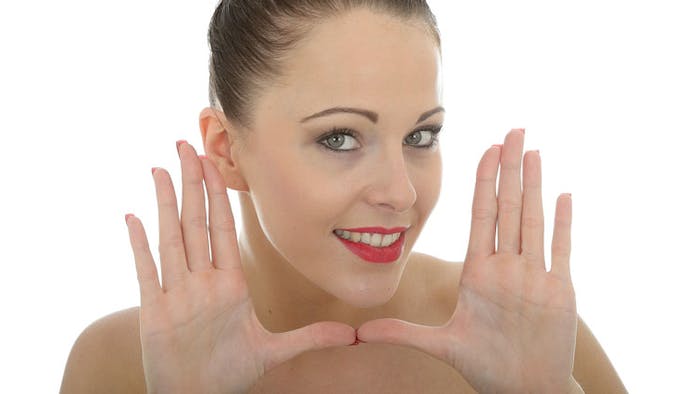 Kao Corp.'s Personal Health Care Product, Biological Science and Analytical Science research laboratories have reported findings that human hands are naturally equipped with a barrier function to reduce bacteria and viruses such as the common cold and influenza.

This protects individuals to varying degrees. Notably, the main component of this barrier function is the lactic acid contained in sweat secretions. According to the researchers, this is the first apparent discovery of these relationships. Kao has pre-published these findings in medRxiv.

The authors note that although washing the hands and using alcohol-based hand sanitizers removes and inactivates bacteria and viruses, these effects are transient. In contrast, the inherent barrier function of the hands is consistent and permanent. This finding could be used to enhance the antimicrobial activity of hands by using natural ingredients against pathogens.

Part One: Resistance vs. Susceptibility

The researchers first selected several volunteers who believed themselves to be either highly resistant or susceptible to infectious diseases. For this experiment, residual bacteria, which were applied to the volunteers’ hands, were observed using a handstamp method immediately following the application and 3 min later. The number of E. coli decreased significantly on the "highly resistant" volunteers. Following are illustrations of self-reported "susceptible" and "resistant" individuals.

Following this, the surface compounds on the hands of six volunteers were collected to evaluate their antibacterial and antiviral activity. This confirmed the surface compounds on the volunteers’ hands had an inactivating effect not only against E. coli, but also Staphylococcus aureus and the influenza A virus (H3N2). Notably, this inactivation effect varied among individuals: some exhibited a strong inactivation while others did not.

Furthermore, the researchers assessed 10 volunteers for three days to observe how the antibacterial effect of the hand surface compounds changed during each day, and also from day to day. Based on these findings, the researchers believe the human hands are equipped with a function that reduces bacteria and viruses, and that this varies among individuals. Kao refers to this as the "hand surface infection barrier."

In addition, a pool of 54 male and female volunteers in their 20s to 40s were selected, and hand surface samples were collected for evaluation, in order to identify the compounds correlating with the antibacterial and antiviral activity against S. aureus and the influenza A virus (H3N2). The results showed that among the several compounds exhibiting a high correlation with both pathogenic microorganisms, lactic acid secreted from the hands was playing a key role.

This finding could be used to enhance the antimicrobial activity of hands by using natural ingredients against pathogens.

In another experiment, a lactic acid solution was applied to the volunteers’ hands with varying amounts within a range that naturally exists on human hands. Here, the antibacterial activity was found to increase as the amount of lactic acid increased. According to the researchers, this discovery could lead to new approaches toward hygiene behavior to enhance the inherent barrier function of the hands.

The company notes it will continue this research on the hand surface infection barrier function to contribute to the realization of infection prevention behavior and protect people around the world from various infectious diseases.