A trial of linear modeling at the University of Wisconsin-Madison plastic surgery residency program found some notable discrepanies when interviews were removed from the application and acceptance process. 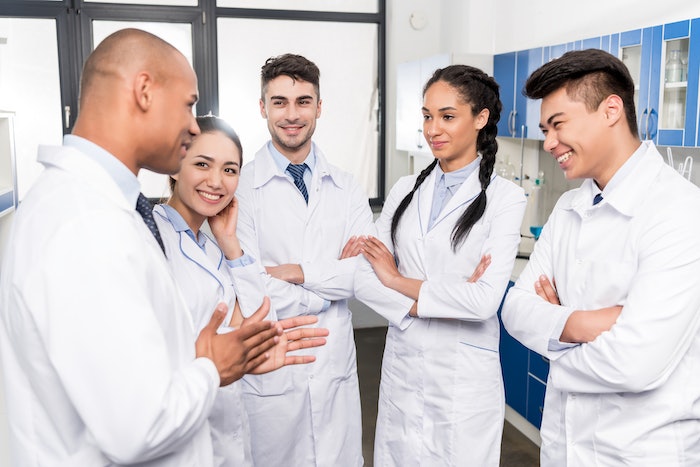 Candidate interviews, whether for college, residency programs or employment, traditionally carry a lot of weight. They also are a significant source of bias in admissions and hiring. Is there a better way to find the best candidates?

This is what researchers at the University of Wisconsin-Madison Plastic Surgery residency program hoped to determine when they incorporated linear modeling into their 2019 residency application process. Their methodology and findings, published in Plastic and Reconstructive Surgery (March 2021), may provide guidance for other programs and organizations.

To test the outcomes of a linear ranking selection process, the residency program implemented a linear model alongside its traditional resident-selection process. The goal was to improve consistency in residency selection, improve fairness in ranking applicants against each other and improve ethics in selection by removing sources of systematic and unconscious personal bias.

They then identified application factors that might correlate with these key attributes:

Sixty applicants were ranked in the 2018 to 2019 application cycle using a total score (maximum score of 100) calculated based on each of these attributes. A separate rank list was maintained using the program’s standard methodology for applicant ranking, which involves global intuitive scoring during the interview process.

The rank lists were found to be generally similar, with some major discrepancies that were reviewed and used as a starting point of discussion among the team in the selection process.

Five Ways to Utilize Aesthetic Devices in Your Practice

Face & Body with MedEsthetics Virtual is bringing professional educational sessions right to your computer. There are five classes from May 23-26 that are dedicated to aesthetic devices and technologies for your practice.
Apr 7th, 2021

The American Academy of Dermatology will start accepting applications for its HAIR Grant Program on May 14, 2021.
Apr 7th, 2021

The Aesthetic Society has released its Aesthetic Plastic Surgery Statistics for 2020, citing that liposuction was the most popular surgery among men and women.
Apr 6th, 2021

How to diagnose and create an evidence-based treatment algorithm for management of melasma utilizing the latest therapeutic breakthroughs in both medical and laser therapy.
Apr 5th, 2021

Acumen Research and Consulting, a global provider of market intelligence and consulting services, has forecast that the PRP market will reach a valued of over $983.8 million by 2027.
Apr 2nd, 2021