The device enables the delivery of a therapeutic bioactive component through the skin and allows StemProtein to modulate the rate of release and activation of the component. 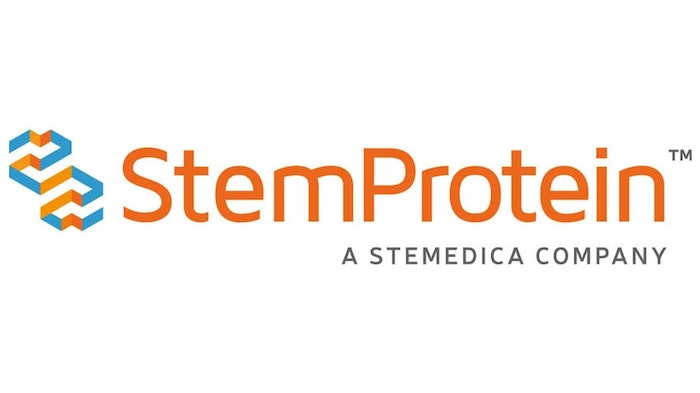 The device enables the delivery of a therapeutic bioactive component through the skin and allows StemProtein to modulate the rate of release and activation of the component.

The device allows for delivery of a therapeutic bioactive component through the skin and allows StemProtein to modulate the rate of release and activation of the component. The biodegradable aspect of this invention enables the incorporation of bioactive molecules into the structures of the needles.

Chairman of StemProtien, Nikolai Tankovich, M.D., says, "StemProtein is currently manufacturing adhesive patches with stem cell cytokines as well as with recombinant proteins stabilized against degradation and preserved with proprietary patented technology enabling extended room temperature storage. Dissolvable needles allow the delivery, through the skin, of large molecules of medication straight into the papillary dermis to be absorbed by blood vessels.”