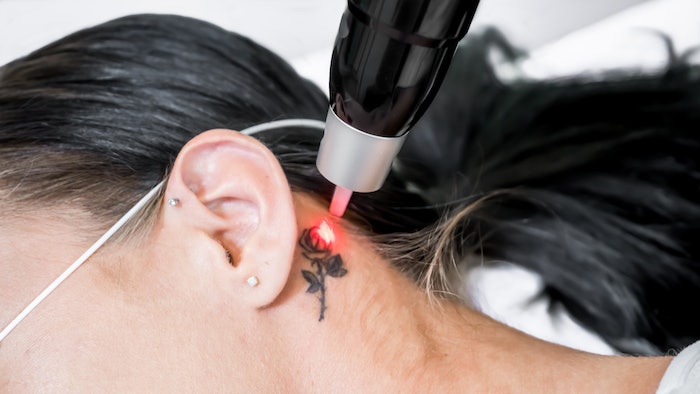 The aesthetic lasers and energy devices global market is projected to reach $4.4 billion by 2026.

A report from Transparency Market Research on the global aesthetic laser and energy devices market projects the market to reach $4.4 billion by 2026, growing at a 9.7% CAGR. The market is driven by the increasing adoption of lasers in the aesthetics market, an increase in the number of surgeries and a rise in the prevalence of skin diseases.

The laser resurfacing devices segment accounted for a major share of the global market in 2017 and the report projects the segment to expand at a high CAGR during the forecast period. The market share of the segment is anticipated to rise significantly in 2026. The increase in sports injuries and skin disorder prevalence are both anticipated to drive the aesthetic laser and energy devices market during the forecast period.

North America dominated the global market in 2017, but it is anticipated to fall in 2026. The region’s previous dominance is attributed to an increase in sports activity and a rise in the number of accidents. A rise in the number of obese people and a significant increase in non-invasive liposuction procedures drive the current market in the region.