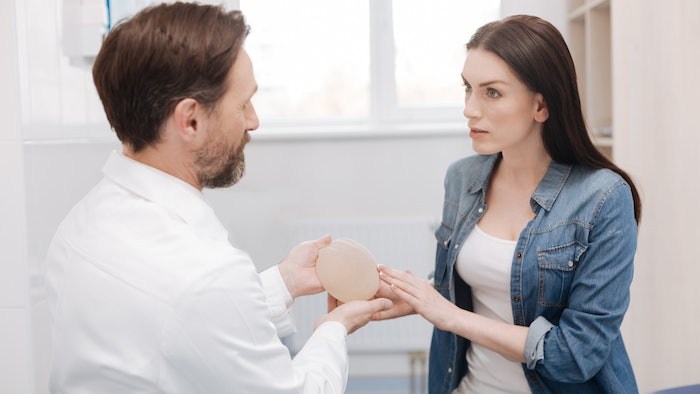 The retrospective study focused on patients the received second implants between January 2009 and December 2019. Out of the 6,093 patients that received implant-based breast reconstructions, 298 (5%) required device removal after infection. Eighty-three of these patients went on to get second-attempt breast implants, 36% of which developed one or more postoperative complications. Infection was the most commonly reported, with a total of 23 (25%) of the second-attempt reconstructions resulting in infection.

The study found that second-attempt reconstructions had a significantly higher rate of infection, with a total of 21%, compared to first-attempt cases, which only reported an infection rate of 9%. Patient satisfaction with the second-attempt reconstruction and sexual well-being was also reported as being lower than with the first attempt (p = 0.018 and p = 0.002, respectively).

The authors concluded that while it is reasonable to offer woman the option of having a second-attempt implant-based breast reconstruction, these patients have a higher rate of infection and lower rate of satisfaction. It is therefore important to educate patients of the risks and give them realistic expectations before moving forward with the second-attempt reconstruction.