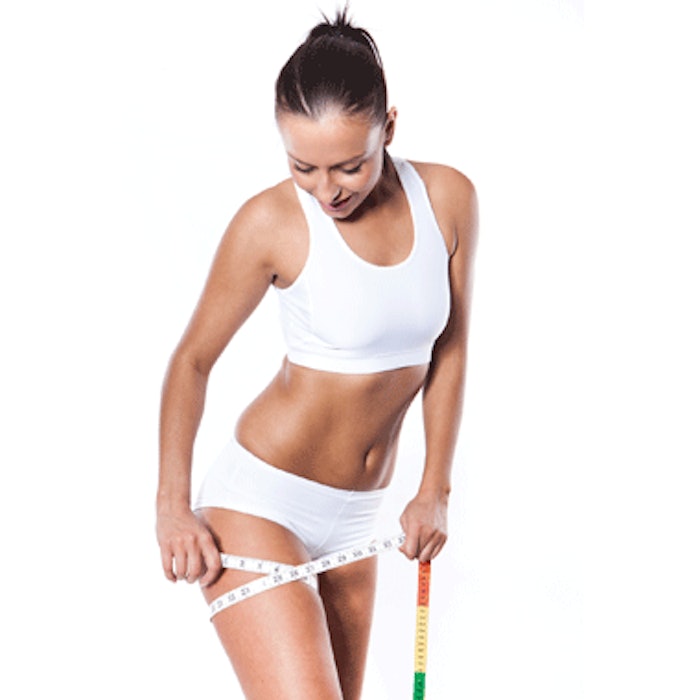 The idea that people can go to a doctor’s office, pay a fee, lie on a table and have fat removed from their bodies, without any type of surgical incision, once seemed the domain of science fiction novels and teenage dreams. Now, with the emergence of FDA-approved devices, such as CoolSculpting from Zeltiq (coolsculpting.com) and Liposonix from Solta Medical (liposonix.com), those dreams have become a reality in the eyes of the media and the general public. But questions remain: Do these noninvasive body contouring devices really deliver on the promise of nonsurgical weight loss? And which patients are buying?
Though noninvasive body contouring appeals to patients who desire a slimmer figure, it is not a substitute for liposuction. In May 2011, Clinics in Plastic Surgery published a review of radiofrequency (RF), Cryolipolysis and low-level laser-based devices, authored by R. Stephen Mulholland, MD, et al. The study found that the average noninvasive body contouring patient experienced a 2cm to 4cm reduction in circumference in the treated area. Additionally, the study noted that the best candidates for noninvasive body contouring were those patients who were determined not to have surgery and who would be happy with even small improvements.
“We market this as a minimally invasive, minimum downtime procedure, ideal for hard-to-treat areas such as muffin tops,” says Joseph Eviatar, MD, of Chelsea Eye and Cosmetic Surgery Associates in New York City. He uses Zeltiq CoolSculpting in his practice. “The ideal patient goes to the gym fairly regularly, eats a healthy diet and is close to his ideal weight, but he has stubborn fat deposits he’d like to get rid of.”

Cryolipolysis and ultrasound are the only two technologies currently approved for permanent fat reduction as opposed to circumferential reduction. Cryolipolysis uses cold to destroy fat cells while leaving the surrounding tissue intact. It is employed in Zeltiq’s CoolSculpting, the first device to receive FDA approval for non-surgical fat reduction, and it offers practices an attractive business model. The device can be operated by non-medical professionals and does not require a technician in the room to deliver treatment. “The process is lengthy for the patient, but not for the provider,” says Dr. Eviatar. Typically, a patient has an initial consult, which may be with the doctor or with an aesthetic consultant. The technician attaches the handpiece to the problem area, and the patient relaxes while the machine does the work.

Cindi Myers is a Colorado-based freelance writer who specializes in business and healthcare topics. 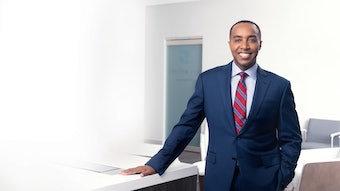