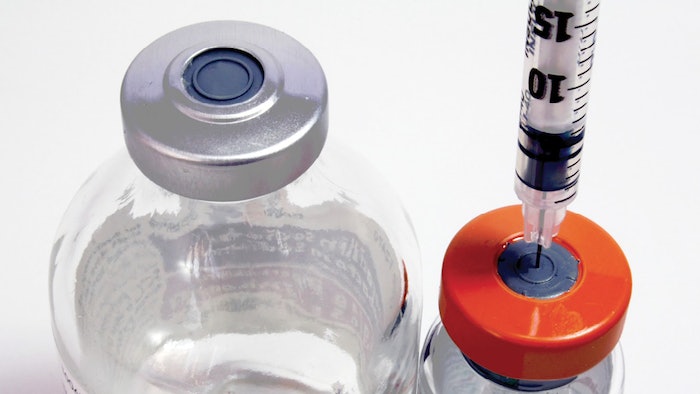 In 2013, I gave a lecture at the American Academy of Cosmetic Surgery scientific meeting in Las Vegas about a recent case involving counterfeit Avastin, an infused cancer drug, and how it impacted the medical aesthetics industry. In that case, a group of online pharmacies based in Canada had distributed the counterfeit product to hundreds of physicians in the United States, who then administered it to patients and, in many cases, were reimbursed by Medicare and Medicaid. Some of those doctors were criminally prosecuted; all of their names were posted on the U.S. Food and Drug Administration (FDA) website, even though none of them knew they had done anything wrong. As I discussed in that lecture, it was around that same time that I started receiving calls from doctors who were having their own uncomfortable interactions with the U.S. government as a result of their purchases and use of injectable products from the same group of Canadian pharmacies. Many of those doctors were dermatologists and cosmetic surgeons.

There have been ebbs and flows in the story between then and now, but for the most part solicitation from foreign pharmacies and ensuing U.S. action against doctors receiving these products has continued unabated. The cases I have handled for dermatologists and cosmetic surgeons have typically begun when the doctor received an unsolicited fax or email from a company claiming to be a pharmacy and offering discounted prices on injectables, including a variety of fillers and, most often, Botox. Intrigued by the lower price, the doctor purchased the products, which were delivered via next day air, an administrator at the office unpacked and stored the products with the rest of the clinic’s injectables, and the doctor used them on patients. Unlike the Avastin case, in every case I have seen, the products have worked just fine, the patients were as satisfied as ever, and the doctor naturally reordered, sometimes again and again without a single adverse incident. Nothing to see here, right?

Unfortunately, no, there is more to the story. There are two main problems: the law, and the ease with which these cases rise to the surface.

First, the law. Remember the unsolicited fax the doctor received? Well, it turns out it came from a pharmacy in Canada. But the product was fine, right? Yes, the product itself was fine, but it was intended for a market other than the U.S., such as Canada, the UK, Turkey or Pakistan. If the doctor unpacked it, they may have seen that the labeling was different than what they were used to. It may have even been in a foreign language. Had the doctor been an FDA lawyer, they may have understood that when the FDA approves a product, it also approves the product’s labeling. Therefore, the law treats these foreign versions of approved injectables as unapproved when they enter the country and arrive at the practice based on the unapproved labeling and package inserts.

Continue reading to learn more about physician penalites and the "good faith"  defense in our Digital Magazine...

Andrew S. Ittleman is a partner with Fuerst, Ittleman, David & Joseph. Contact him at fidjlaw.com. 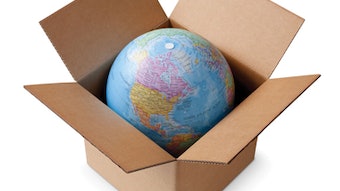 Recent court rulings may be opening the door for the importation of FDA-approved drugs from abroad.
Oct 11th, 2019 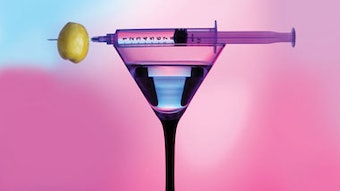 What you need to know before hosting an off-site event that includes medical aesthetic treatments.
Jul 12th, 2019 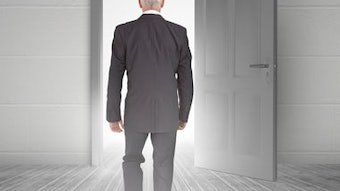 Prepare your practice in the event of catastrophe and optimize your assets in expectation of retirement.
Jan 7th, 2019 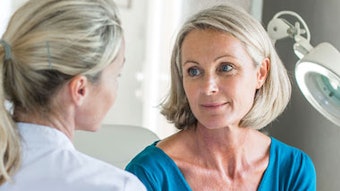 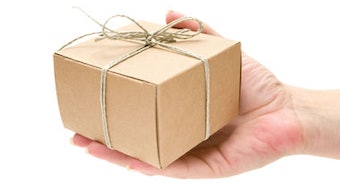 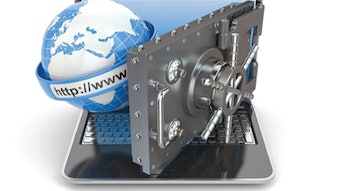 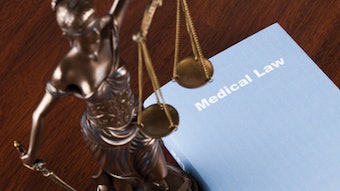 Lend Me Your Name

Know the risks and rules before signing on as a medspa medical director.
Sep 14th, 2018 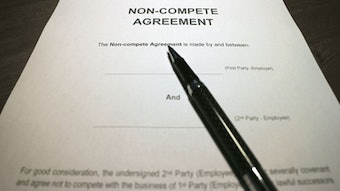 Restrictive covenants can help protect your business, but they must be reasonable and are not always enforceable.
Jul 5th, 2018 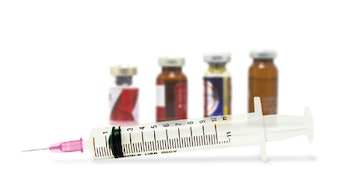 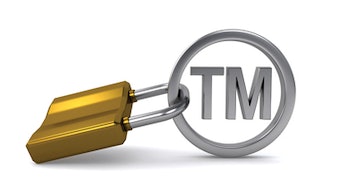 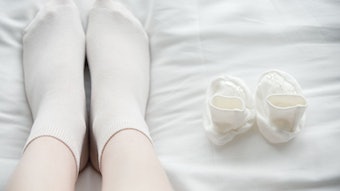 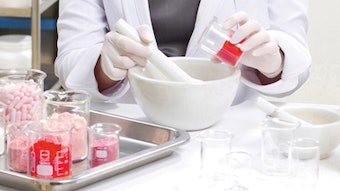 The intended role and new classifications for compounding pharmacies.
Jan 24th, 2018
Follow Us
Most Recent