Titanium Dioxide Nanoparticles and the Skin 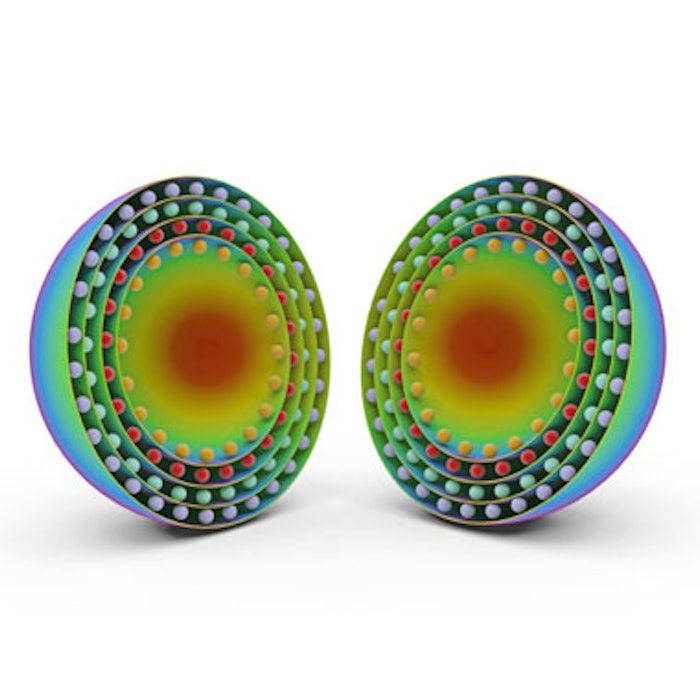 Six participants (four women and two men) with skin types II and III received daily applications of sunscreens with and without TiO2 nanoparticles (at a concentration of 2mg/cm2) to two test sites on their lower backs. A separate control site was left untreated. Two of the participants had the sunscreens applied daily for three days, and the other four subjects were treated daily for eight days for a better understanding of depth of penetration. After the final sunscreen application, five shave biopsy specimens were taken from each subject—two from the sunscreen plus TiO2; two from the sunscreen only sites; and one from the control. The researchers used transmission electron microscopy to evaluate penetration of the TiO2 particles through the epidermal and dermal skin layers, which were identified via scanning electron microscopy and energy dispersive X-ray spectroscopy (SEM-EDX).

“Our findings depend on selected ‘regions of interest,’ which does not allow a detailed quantitative assessment of dermal penetration of TiO2 nanoparticles,” the researchers wrote. “Notwithstanding it limitations, however, [this study] provides valuable data on the dermal penetration of TiO2 nanoparticles and the parameters for informing the design of future clinical studies.”