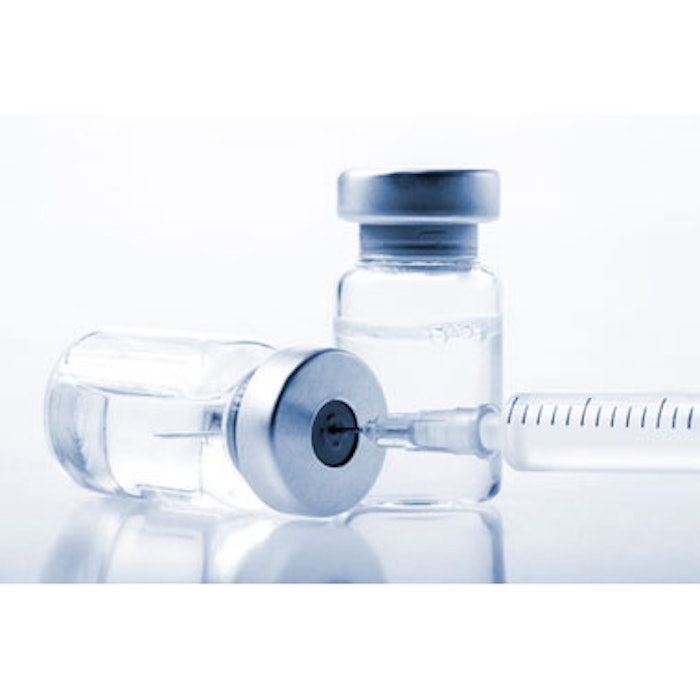 The randomized, parallel-group, comparative study—which included 62 treatment-naive women (ages 30-63)—was conducted at two study sites in Sweden and used two different reconstitution volumes to deliver a fixed unit dose of 10 Speywood units (sU) of abobotulinumtoxinA at either 0.05ml or 0.1ml per injection point.

Subjects received a single treatment at the baseline visit and were followed up for six months at days one, three, seven and 14, and then at months one, three, four and six. The subjects were blinded to treatment assignment and a blinded independent evaluator assessed photographs in addition to live assessment by the treating investigator.

Approximately 90% of subjects were satisfied with the aesthetic outcome of treatment at one and three months. Nearly all subjects (93%-100%, between one and six months) felt the results were natural looking, and more than half of the subjects felt more attractive after the treatment. The vast majority said that they would have the treatment again (98.3% of all subjects) and that they would recommend it to someone else (96.8% of all subjects). There were no serious AEs in either treatment group throughout the study, and pain associated with the injection was very low.