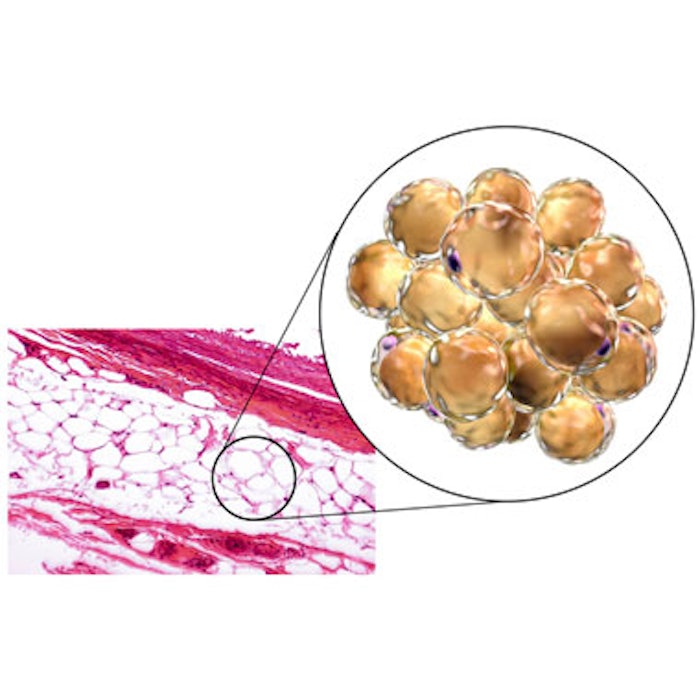 Allen Gabriel, MD, FACS, et al, conducted a retrospective cohort study in which they compared centrifugation (Cf) and an autologous fat processing system (Rv) that incorporates fat harvesting and processing in a single unit in order to assess the effects on operating room efficiency and costs.

The researchers determined that mean volumes of lipoaspirate (506.0ml vs. 126.1ml) and fat injected (177.3ml vs. 79.2ml) were significantly higher in the Rv vs. Cf group, respectively. Mean time to complete fat grafting was significantly shorter in the Rv vs. Cf group (34.6 vs. 90.1 minutes, respectively). There was also a significantly lower rate of reoperation and nodule and cyst formation among patients in the Rv group. Based on the outcomes and an assumed per-minute operating room cost, Dr. Gabriel, et al estimated an average per-patient cost savings of $2,870.08 with Rv compared to Cf.

The study was published in the Aesthetic Surgery Journal (February 2017).