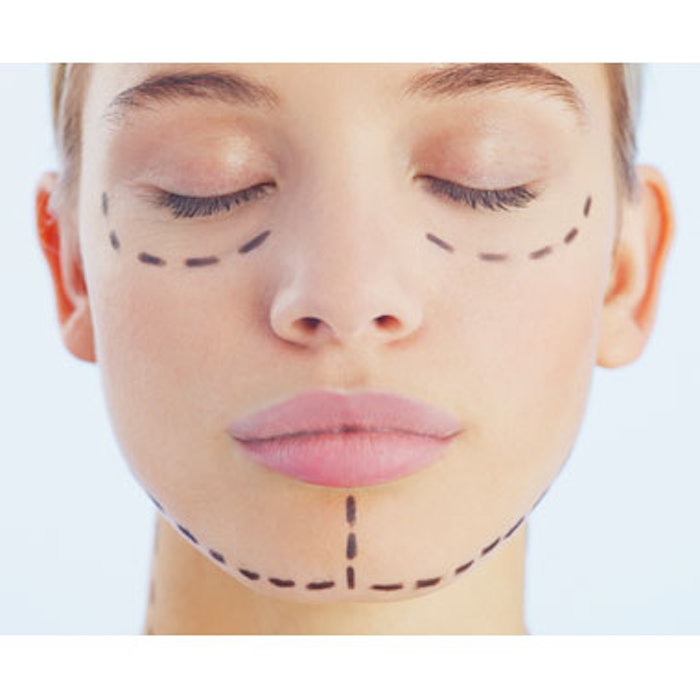 New data released by the American Society of Plastic Surgeons (ASPS) show a 3% growth in cosmetic procedures over the last year. There were 17.1 million surgical and minimally invasive cosmetic procedures performed in the U.S. in 2016, and facelifts—which dropped from the top five most popular cosmetic surgical procedures in 2015—made a comeback in 2016, according to results of the annual survey.

Among the 15.5 million minimally invasive cosmetic procedures performed in 2016, the top five were:

For the first time the ASPS statistics included data on labiaplasty, which the organization began tracking in 2015. Demand for the surgery increased by 39% in 2016, with more than 12,000 procedures.

“As cosmetic procedures become more common, we are seeing more diversity in the areas of the body that patients are choosing to address,” said ASPS president, Debra Johnson, MD. “A decade ago plastic surgeons might have seen a patient every seven to ten years when they needed a major procedure like a facelift or tummy tuck. Now patients have ongoing relationships with their plastic surgeons and feel more comfortable discussing all areas of their body that they may be interested in rejuvenating.”