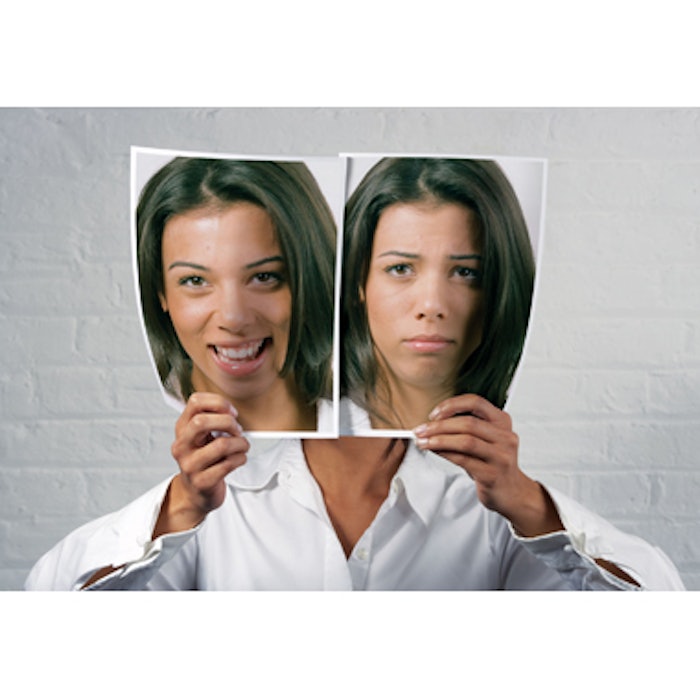 Your practice is growing and you are hiring. But as you peruse the stack of resumes, how can you know who is actually a good fit for the job? An introverted, unfriendly receptionist; an anxious, easily stressed-out office manager; or a dishonest bookkeeper will be unsatisfactory matches with the basics of their positions. They aren’t likely to excel—or to stick around very long. And in the meantime, they can create pandemonium in your practice.

Hiring missteps come with an expensive price tag: A bad hire can cost an employer anywhere from 1.5 to 5 times the employee’s annual salary and benefits. In addition to the direct costs, indirect costs may include unhappy patients and poor employee morale. Yet, negative or ill-suited personality traits may not be evident on a resume. That’s why you may want to consider pre-employment personality testing as a hiring tool. Such tests, which typically include a number of multiple-choice questions answered by the applicant, are designed to reveal personal characteristics, traits, temperaments and/or dispositions. Some tests measure honesty and integrity, others measure the degree to which a person is introverted or extroverted, and some measure mental stability or psychopathology.

Integrity or honesty is the most prevalent type of personality test used in an employment setting. Employers use this to identify candidates who may pose a greater risk for theft. A business, such as an aesthetics practice that depends on high customer satisfaction, patient safety and long-term client relationships may also benefit from personality tests that help identify traits such as introversion, extroversion and ability to handle stress. For example, hiring a receptionist who is friendly and outgoing by nature may be a better fit than placing someone who is extremely introverted or shy.

As pre-employment testing becomes more prevalent, some legal concerns have been raised—mostly relating to employers who use pre-employment testing to discriminate against specific groups. Title VII of the Civil Rights Act of 1964 does not prohibit the use of personality or integrity tests in employment provided there is no “disparate treatment,” such as giving the test to only one group of applicants (i.e. African Americans or women, but not giving the test to white or male applicants).
Tests must also be “job-related and consistent with business necessity.” For example, testing mental fitness may be viewed as discriminatory against those with mental health concerns, while testing skills, personality traits, integrity or honesty is not discriminatory if those traits or skills are needed to perform the job.

What traits are Tested?

One of the best models for measuring personality traits is the “Big Five Model,” which looks at the five basic aspects of human personality:

Agreeableness: the extent to which an individual values social harmony and getting along with others

Conscientiousness: the extent to which an individual is responsible, organized, dependable and reliable

Extroversion: the extent to which an individual is gregarious, assertive and comfortable around others

Openness: the extent to which an individual is imaginative and creative, as opposed to conventional

Emotional Stability or Stress Tolerance: the extent to which an individual will remain even-tempered and calm, as opposed to reacting emotionally to negative events

How accurate are these tests?

A 2003 study by Joyce Hogan and Brent Holland (“Using Theory to Evaluate Personality and Job-Performance Relations: A Socioanalytic Perspective,” (Applied Psychology) found that personality tests are effective predictors of job performance for a number of positions—particularly those involving contact with the public.

Although pre-employment testing can be useful, these tests are not infallible. Research has shown that people with higher cognitive abilities are able to “fake” answers to the tests. In addition, some companies provide training for pre-employment testing. A candidate who has been “prepped” likely knows how to respond to the test questions in order to score well. If you opt to use personality tests, they should be administered on site or in a proctored environment, so you can be sure the candidate is the one who actually took the test.

These are just some reasons why personality testing should not be your only criteria for screening candidates. Nothing beats a face-to-face interview to get a sense of whether the candidate will be a good fit for your organization. Also, carefully review candidates’ work histories: How long were they employed in previous jobs? Did their previous positions require similar skills and a similar level of contact with colleagues and/or the general public? What about extracurricular activities? Do they belong to clubs or take part in hobbies or sports that involve interaction with a group, or are they primarily involved in individual endeavors? All of these factors taken together will help you find the candidate with the skills and traits needed to complement your existing team.

If you are interested in learning more, the U.S. Equal Employment Opportunity Commission (EEOC) offers a fact sheet for employers considering pre-employment testing.