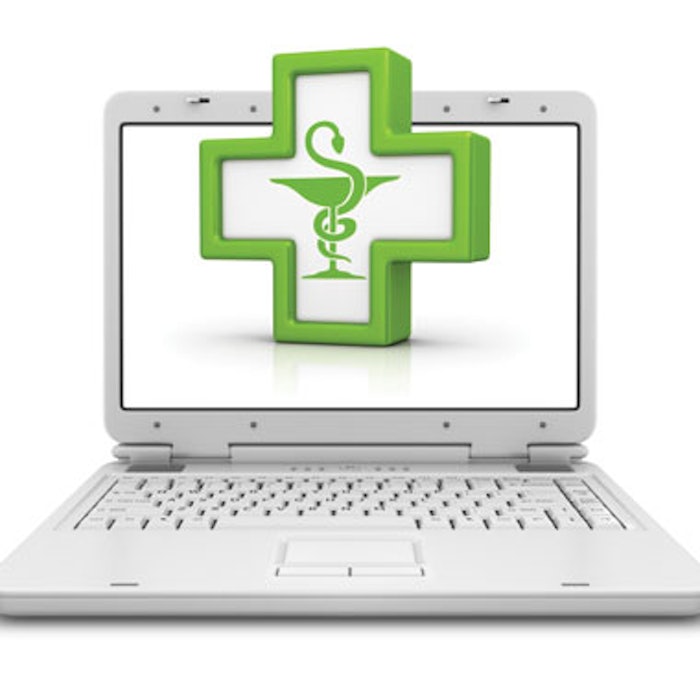 Attendees at the January American Academy of Cosmetic Surgery Annual Scientific Meeting in Las Vegas were buzzing about the cautionary tale related by Andrew S. Ittleman, Esq. in his presentation “Doctors’ Use of Foreign-Sourced Injectables.” Ittleman, a founder and partner with the law firm Fuerst Ittleman David & Joseph in Miami, Florida, specializes in complex disputes with the United States government, including the Food and Drug Administration.
The tale began in January 2012, when a number of clinics around the U.S. were found to be treating cancer patients with adulterated Avastin (Genentech/Roche), a cancer treatment drug. The FDA Office of Criminal Investigations (OCI), working with Interpol, traced the adulterated product to Canada Drugs, a Canadian company that operates a number of online suppliers, including Quality Specialty Products (QSP), A+ Health Supplies, QP Medical, Bridgewater Medical, and Clinical Care.
As a result of that criminal investigation, the FDA gained access to lists of U.S. practitioners who had purchased other drugs from these suppliers, including unapproved versions of Botox and other cosmetic injectables. In December 2012, the FDA notified 350 U.S. practitioners who had purchased drugs from the above unlicensed vendors that these drugs could be “counterfeit, contaminated, improperly stored and transported, ineffective and/or unsafe.” They were asked to stop using the products immediately, secure any unapproved drugs that remained in their possession and contact FDA’s OCI for collection. These practitioners took a major hit to their reputations, as well, when the FDA listed all of their names on its website.
A number of international companies masquerade online as U.S.-based companies. Doctors routinely receive contacts from these suppliers offering better prices on drugs such as Botox. When a practice administrator responds, he or she speaks to a professional representative who appears to be legitimate. “It was only when they received the letter from the FDA that most realized they had done anything wrong,” says Ittleman. “The list on the FDA website portrays these practitioners as criminals, which is really unfair.”
It may also be just the tip of the iceberg. We don’t know how many practitioners are buying misbranded drugs from unlicensed online suppliers. Yet, as the Avastin ordeal made all too clear, buying drugs from unknown suppliers via the Internet can endanger patients, and ignorance of the supplier’s lack of credentials does not excuse the practice from the crime of dispensing misbranded or adulterated drugs.

“As a result of this incident, everything has changed,” Ittleman stresses. “Doctors now have an even greater responsibility to audit and vet suppliers than they have in the past.”
To protect your practice, you must adopt protocols that include due diligence and complete recordkeeping for every new supplier. To distribute drugs legally in the U.S., a company must register its products with the FDA. Practices can access the FDA’s Drug Registration and Listing System (DRLS) at fda.gov. Here you will find a listing of all registered suppliers as well as email contacts for the FDA DRLS department. In addition, contact your state licensing agency for a list of licensed drug wholesalers in your state. Make sure any supplier you use is on these lists, make a record of your research and maintain a file documenting your due diligence.
“Another option is to require a guaranty, a legal contract, from every supplier. Language in the contract should affirm that the supplier has the authority to sell the drugs you are purchasing and that none of the products they are providing have been misbranded or adulterated in any way,” says Ittleman.
So far the only prosecutions sought by the U.S. government have involved practices that purchased cheaper foreign drugs and charged Medicare for the more expensive U.S. brands. Though federal prosecution may be less likely for physicians who offer elective procedures, if you are buying misbranded botulinum toxin and selling it as Botox Cosmetic (Allergan), you could become the target of a civil lawsuit or liability claim.

The Newsweek rankings are scored based on the surgeon's number of recommendations, a peer survey with 2,000 skin healthcare professionals, and relevant certifications.
Aug 16th, 2022

A study in Plastic and Reconstructive Surgery found that women choosing a breast reconstruction surgeon value reputation above all else.
Aug 8th, 2022
Follow Us
Most Recent