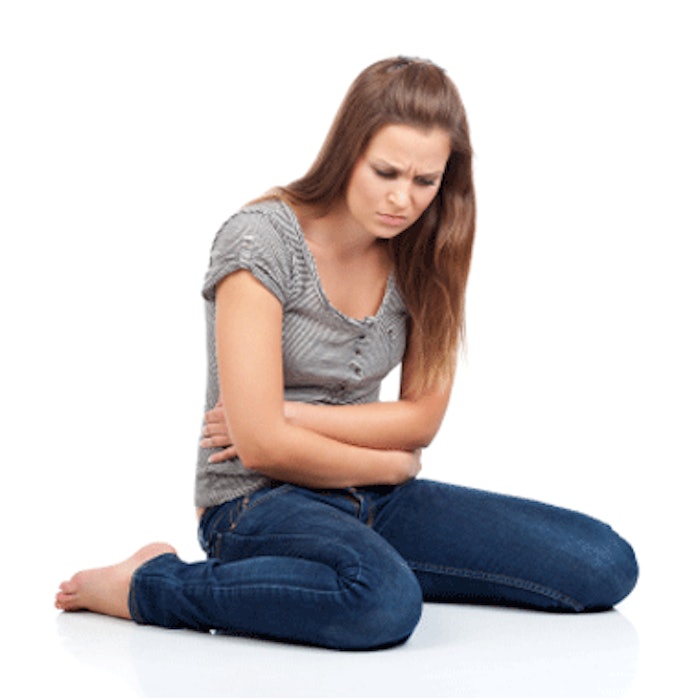 Attorneys were responsible for reporting almost 90% of the isotretinoin-associated cases of IBD that were filed with the Food and Drug Administration Adverse Event Reporting System (FAERS) between 2003-2011. In comparison, attorneys were responsible for just 3.6% of the total drug interaction reports filed during that timeframe.
In an oral presentation at the Annual Scientific Meeting of the American College of Gastroenterology (later published in the Journal of the American Academy of Dermatology, September 2013), researchers Derrick J. Stobaugh, BS, BA, et al, from the Center for the Study of Complex Diseases in Evanston, Illinois, shared the results of their study, for which they downloaded a total of 3,338,835 cases--2003-2011--from the FAERS database. These results were queried for IBD cases reported with acne-related isotretinoin usage. They found, “There were 2214 cases of IBD resulting from isotretinoin. Attorneys reported 1944 (87.8%) cases whereas physicians reported 132 (6.0%) and consumers reported 112 (5.1%) cases (P value < .01). For the entire FAERS, only 87,905 of the total 2,451,314 (3.6%) reports for all drug reactions during the same time period were reported by attorneys (P value < .01). The signal inflation factor for IBD with isotretinoin for attorney-initiated reports was 5.82, signifying a clear distortion.”