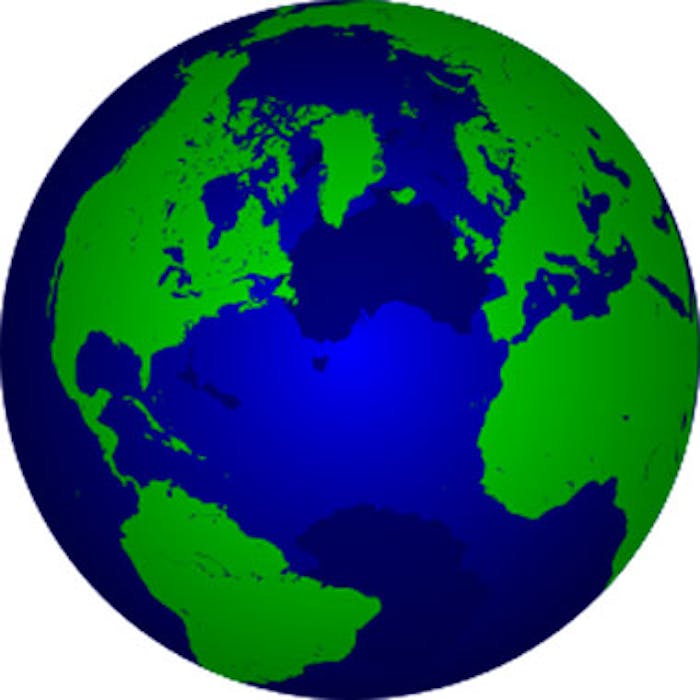 Demand for surgical procedures increased 8% from 2015 to 2016 and demand for non-surgical cosmetic enhancement increased 10%. The top five non-surgical treatments in 2016 were:

The ISAPS sent questionnaires to 35,000 plastic surgeons to gather data for its global survey. Full results of the survey can be viewed at isaps.org.