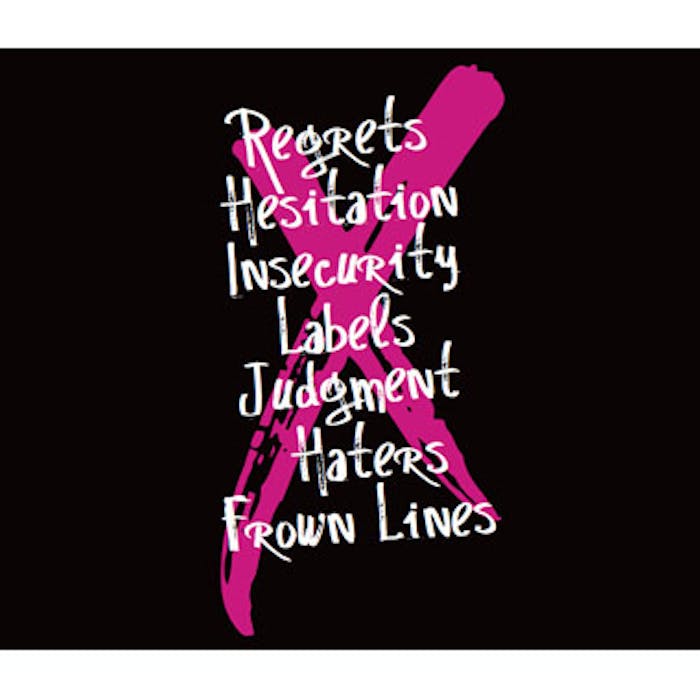 Merz Americas, a division of Merz Aesthetics, has launched a new consumer-facing advertising campaign for Xeomin (incobotulinumtoxinA) called “Later Haters,” which calls for women to “X out” judgment, stop apologizing for caring about how they look and put an end to feeling guilty about their self-care routines.

Merz’ marketing team brought together groups of girlfriends to learn more about their views on beauty. In the course of these conversations, the women revealed that they wanted to embrace their self-confidence and make choices about looking and feeling their best without guilt or judgment. The company named this group, “The Reclaimers,” describing them as women who have spent the last several years building a career or raising a family, taking care of everyone and everything else, who are finally saying, “it’s time to get back to me.” They are the target group of the new campaign.

“Traditionally, external judgment has held women back from seeking injections or, if they do, from talking about it, for fear of being labeled as someone who is fake and self-absorbed. Xeomin’s ‘Later Haters’ campaign takes on a new tone, embracing today’s woman and her right to live her life on her terms, without judgment,” said Christina Meyer, Head of Injectables Marketing, Aesthetics, Merz North America. “We want women to know that whether it’s for a meeting in the board room or school drop-off, they should ‘X out’ the doubts and project the confidence they know they have, and Xeomin can be a part of that.”