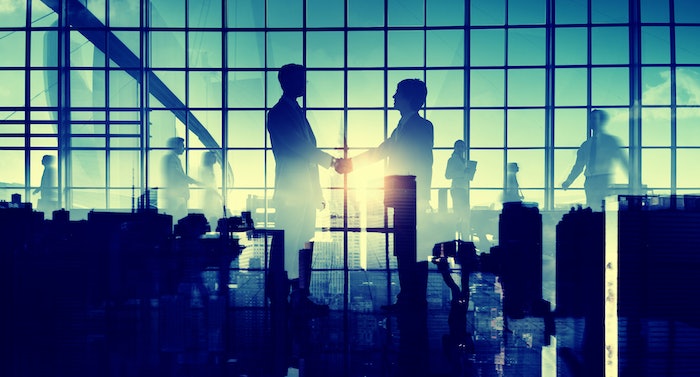 In his role as CCO, Jafar will assume responsibility for marketing and sales. He joined the company in 2018 as chief marketing officer.

Plumer, who also joined Evolus in 2018, previously served as vice president of legal. He transferred to Evolus upon its IPO after serving as the vice president of legal to Evolus’ sole stockholder from 2014 to early 2018.  Earlier in his career, Plumer practiced as a corporate securities and mergers & acquisitions attorney at K&L Gates LLP.

Both were instrumental in launching Jeuveau.

“I’d like to thank Michael and Jeff for their leadership during their tenures at the company,” said David Moatazedi, president and CEO of Evolus. “They have both contributed immensely to the company’s success and will be instrumental as we ready for the future.”

A trial of linear modeling at the University of Wisconsin-Madison plastic surgery residency program found some notable discrepanies when interviews were removed from the application and acceptance process.
Feb 25th, 2021 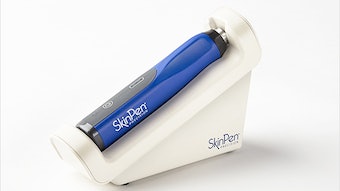 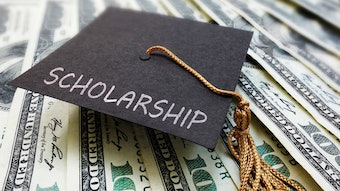 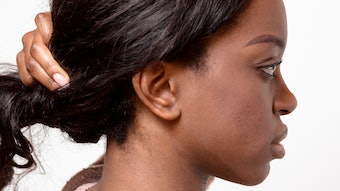 Performing liposuction followed by subcutaneous application of radiofrequency in a two-step process showed good to excellent outcomes with no serious complications.
Feb 23rd, 2021 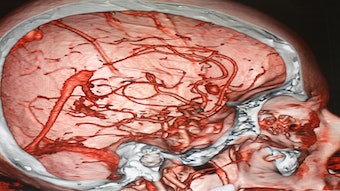 "Considering the risks of vascular intervention surgery, this approach should be considered with caution.”
Feb 22nd, 2021 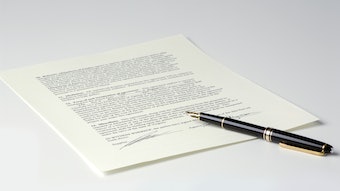 Jeuveau (prabotulinumtoxinA-xvfs) will remain on the market and litigation has been stopped thanks to an agreement reached by AbbVie, Evolus and Medytox.
Feb 22nd, 2021 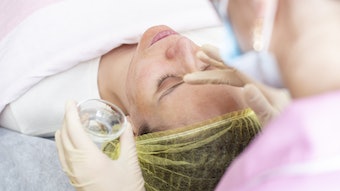 The addition of a low-power CO2 laser provided a more rapid response but did not enhance long-term outcomes.
Feb 19th, 2021 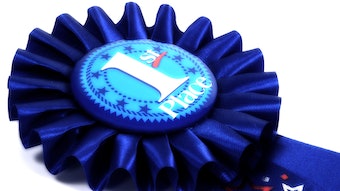 The company's RAP device is the winner of the inaugural award from the Aesthetics Industry Association.
Feb 19th, 2021 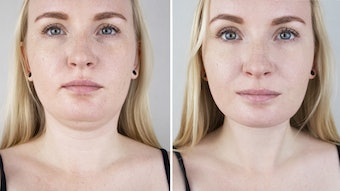 The Aesthetic Society has released its predictions revealing what plastic surgeries will trend this year.
Feb 18th, 2021 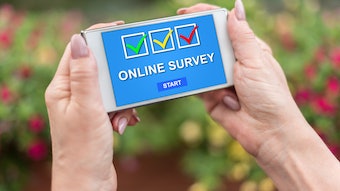 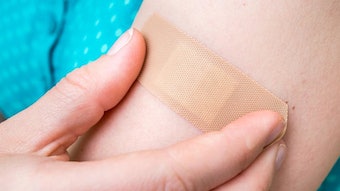