Sientra has made some major changes in leadership, including a new CEO. 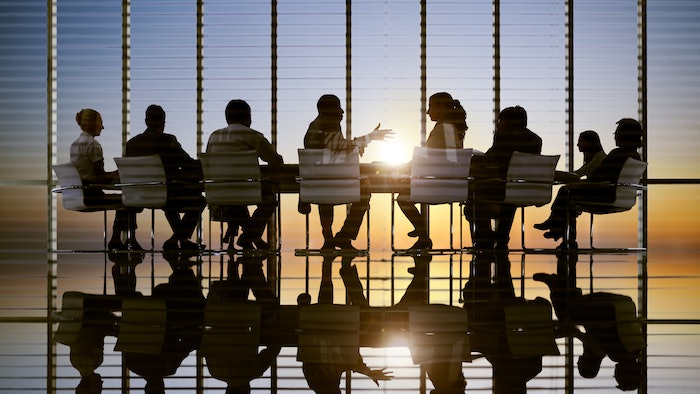 Sientra has announced that Ron Menezes will join Sientra as president and CEO. Menezes is the former president and general manager for Almirall and has nearly 30 years of experience in the pharmaceuticals and aesthetics industries

“This is an exciting time to join Sientra, given the company’s outstanding and sustained performance over the last several years and the opportunity for me to lead a dynamic team and build on this momentum to increase our category leadership position, particularly Sientra’s core breast products business," said Menezes. "This business will serve as the foundation of our growth, and I look forward to building on the incredible progress the company has made as we move into the next phase of success for Sientra.”

Jeffrey Nugent, Sientra’s chairman and CEO since 2015, is retiring. He will remain with Sientra through the end of the year in an advisory role to support Menezes.

“It has been an honor to serve as chairman and chief executive officer of Sientra over the last five years. In that time, our team has overcome a succession of strategic and executional challenges that, ultimately, made us into a stronger category leader and a more competitive, credible provider and partner to Sientra’s core plastic surgery customers. As I look to focus on the other passions in my life, I am excited to work with Ron over the next two months to further position Sientra for long-term success,” said Nugent.

Caroline Van Hove, current Sientra director, will expand her position on Sientra’s board of directors and succeed Nugent as executive chair.

"Jeff leaves Sientra with a firm foundation in place, strong momentum and an increased focus on breast products that will allow us to continue to deliver additional value for stakeholders," said Van Hove.