Postmenopausal women who ate 85 g of mangoes a day for 16 weeks saw a decrease in wrinkle length and severity. Those who ate larger amounts saw an increase. 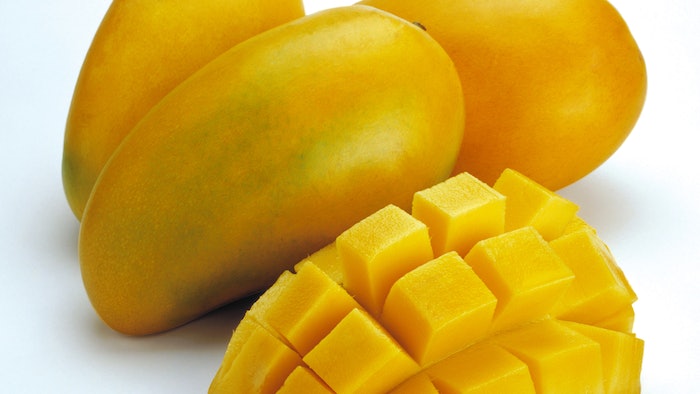 Eating 85 g (approximately 1/2 cup) of mangoes daily can decrease facial wrinkles and fine lines, while ingesting larger amounts 250 g/day has the opposite effect, according to the results of a randomized, two-group, parallel-arm study, published in Nutrients (November 4, 2020).

The researchers posit that, while β-carotene-rich mangoes can help improve skin health, the increased sugar intake in the 250 g group may have caused glycation, resulting in increased wrinkle severity.