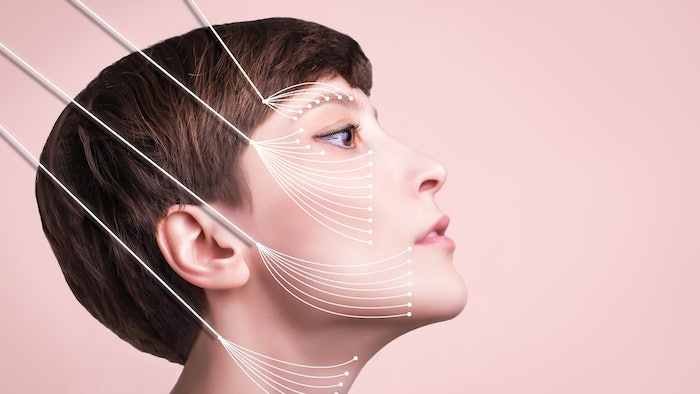 Researchers evaluated the efficacy of polycaprolactone (PCL) threads compared to other commercial threads used for lifting and wrinkle reduction. The findings of the study were published in the Journal of Cosmetic Dermatology (January 9, 2021).

Thirty six-week-old, male, SKH-1, hairless mice were randomized to one of five groups: New PCL (Glo-One), PCL (Ultra-V), PDO (Meta Biomed), PLLA (Apromedion) or control. All threads were 50 mm in length and 0.3 mm in diameter. The researchers implanted the threads at either side of the spine of each mouse.

The authors noted that the PCL material processing technology can be applied not only to threads but also to various products, such as dermal fillers and cosmetics.