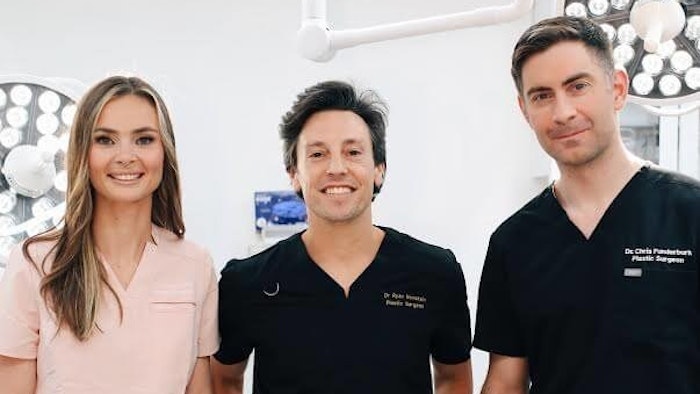 The Neinstein Plastic Surgery team completed a study on surgical safety and how to reduce blood loss and the risk of blood clots during liposuction surgeries.

Ryan Neinstein, MD and his team's latest research focuses on surgical safety and how to reduce blood loss and the risk of blood clots during liposuction surgeries. The retrospective study was recently completed by the Neinstein Plastic Surgery team, in which they used subcutaneous heparin and intravenous tranexamic acid during outpatient liposuction surgeries to enhance surgical safety.

Related: How To Reduce Risks and Achieve Optimal Liposuction Outcomes

The study was conducted on patients undergoing general anesthesia during ultrasonic-assisted liposuction (UAL) or Power-Assisted Liposuction (PAL), with each patient given 5000 units of an anticoagulant in the form of subcutaneous heparin prior to receiving anesthesia. They then received a 10mg/kg intravenous injection of tranexamic acid, an antifibrinolytic agent, in the preoperative phase to reduce blood loss during the procedure. Of the 300 patients included in the study, 60% also received ionizing subdermal helium treatments.

The authors considered variables such as body mass index, age, gender and the volume of lipoaspirate. Records of venous thromboembolism, hematoma, and variations in patient populations were also reviewed. The study determined that using a combination of subcutaneous heparin and intravenous tranexamic acid during outpatient liposuction surgeries increases the safety of plastic surgery, expediting patient healing due to the reduced blood loss and allowing surgeons to extract more fat in a single procedure.