How To Reduce Risks and Achieve Optimal Lipsocution Outcomes 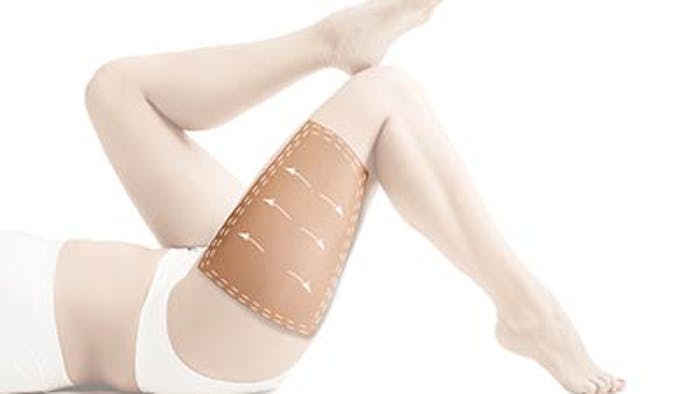 A recent study by Compare the Market that tracked the most searched for cosmetic procedures and terms in countries around the globe revealed that “liposuction” topped the list in the United States. Liposuction has for years traded places with breast augmentation as one of the top two most-performed procedure, according to The Aesthetic Society’s annual member survey on cosmetic procedures.

Despite, or perhaps due to, a growing number of noninvasive technologies geared toward destroying fat and improving body contour, liposuction remains a popular and sought-after surgical procedure. In addition, the use of fat grafting to create fuller buttocks, augment and reconstruct breasts, and replace lost volume in the face means more patients than ever are undergoing fat removal and harvesting.

When you are performing liposuction with the goal of harvesting fat for grafting, the key to better graft viability is being as gentle with the adipose tissue as possible, meaning no pre-treatment with energy-based devices. “The typical sequence in the operating room would be to treat the area first with an energy device, such as the SmartLipo or BodyTite, then suck the fat out,” says David Shafer, MD, board certified plastic surgeon, Shafer Clinic Fifth Avenue in New York City. “If you are using that fat for grafting, then you would reverse that. You would harvest the fat first. Then use the energy device to provide some skin tightening. This way, you’re not harming the fat cells prior to harvesting them for transplant.”

When performing large-volume fat grafts for procedures, such as a Brazilian butt lift or breast augmentation, plastic surgeon Amie Miller, MD, with Granite Bay Cosmetic Surgery in Granite Bay, California uses the Revolve system for the liposuction procedure. “You harvest in the same way as a traditional liposuction procedure, but instead of the fat just going into your canister, it goes through a secondary system that puts the fat into a reservoir,” she says. “You inject saline into that to wash the fat.”

The Revolve has a turnstile that the physician hand cranks after adding the saline. “It acts as a low-level centrifuge and, from there, you can draw the fat directly into a syringe for injection,” says Dr. Miller, who notes that fat grafting remains an interesting challenge for physicians because there is no consensus on proper harvesting and fat preparation technique.

“There have been papers looking at whether manual removal is gentler on the fat versus suction-assisted liposuction and ultrasound-assisted liposuction,” she says. “Some papers show that the ultrasound emulsifies the fat a little bit, so it’s not as useful. The other issue is, how do you process the fat? Do you centrifuge it, roll it out on gauze or inject it as is? There’s no real consensus.”

Due to this lack of consensus guidelines, surgeons adopt techniques based on personal experience with patients, guided by the literature that exists. “If it’s just small volume, I do manual removal with a syringe and roll the fat on Telfa gauze. If it’s large volume, then I perform traditional liposuction and put the fat through the Revolve system,” says Dr. Miller.

The promise of effective fat reduction and body shaping procedures leads many patients to view these procedures as weight-loss alternatives, which they are not. Surgical liposuction also poses risks to patients with underlying health conditions. Therefore, patient selection and education is paramount to a successful outcome.

“Liposuction works really well for patients who have little troublesome areas, such as fat on their outer thighs or hips. It’s great for contouring these areas; it is not great for someone who is 100 pounds overweight and wants to lose a 100 pounds,” says Dr. Miller. “Patients within 30% of their ideal BMI are the best candidates.”

The patient must also be in good health and have fat that is amenable to removal through liposuction. “Some patients have intra-abdominal fat, and there’s no way to liposuction that. Some patients may have a round belly due to diastasis of the rectus muscle. The better treatment for these patients would be a muscle repair,” says Dr. Shafer. 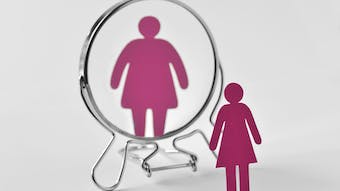 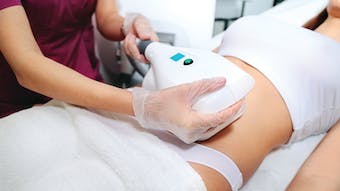 The surge in demand for fat reduction and body contouring shows no signs of slowing down. Here’s what you need to know to offer your patients optimal results.
Mar 16th, 2022 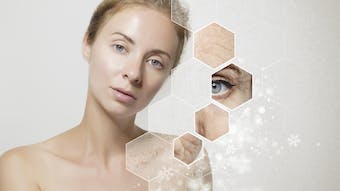 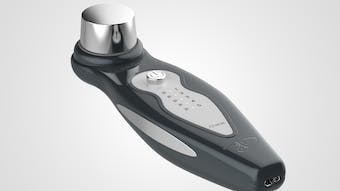 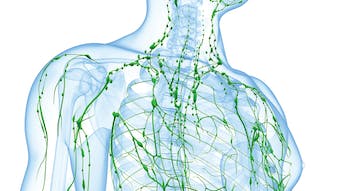 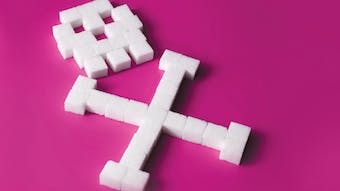 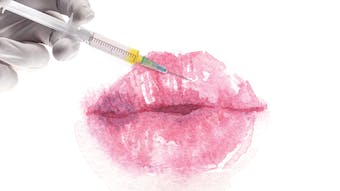 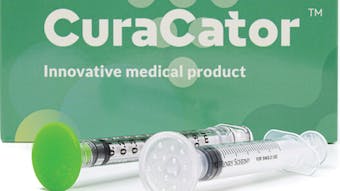 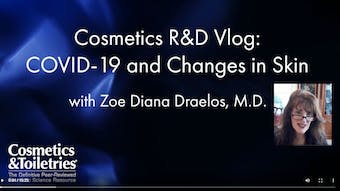 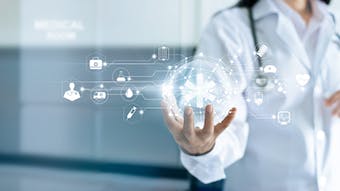