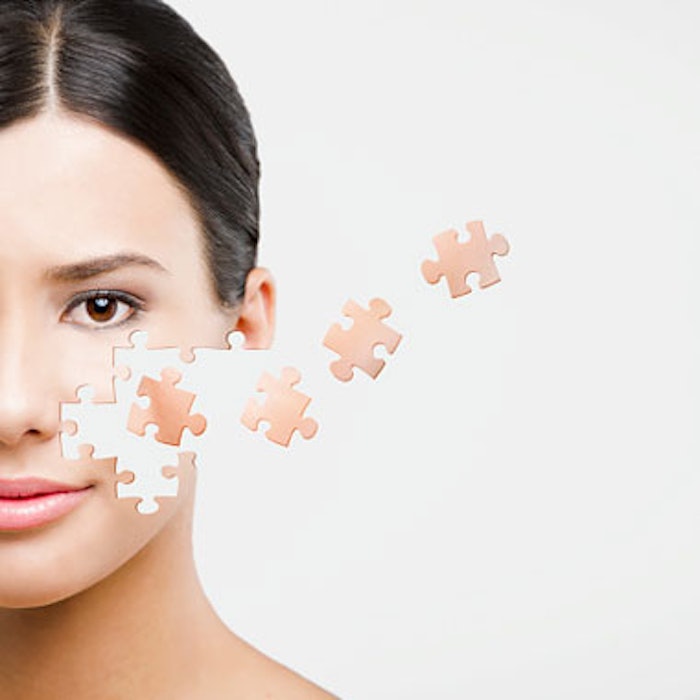 The population-based, case-control study identified a total of 6,759 patients with rosacea and matched them with 33,795 control subjects on age, sex and calendar time. Conditional logistic regression was used to calculate crude and adjusted odds ratios (ORs) with 95% confidence intervals (CIs).

The researchers found that patients with rosacea had significantly increased ORs for T1DM (OR 2.59, CI 1.41-4.73), celiac disease (OR 2.03, CI 1.35-3.07), multiple sclerosis (OR 1.65, CI 1.20-2.28) and rheumatoid arthritis (OR 2.14, CI 1.82-2.52) after adjusting for smoking and socioeconomic status. The association was mainly observed in women, whereas the association in men only reached statistical significance for rheumatoid arthritis.

Though they were unable to distinguish between the different subtypes and severities of rosacea, the researchers concluded that rosacea is associated with the four autoimmune diseases in women and only rheumatoid arthritis for men.

The study was published in the Journal of the American Academy of Dermatology (JAAD, April 2016).