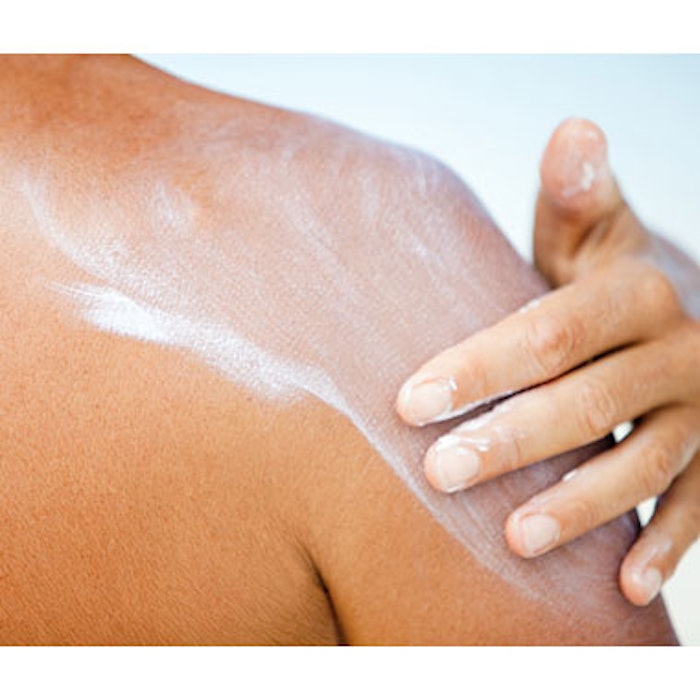 In an effort to better understand where sunscreen education and awareness programs are most needed, the Melanoma Foundation of New England (MFNE), a nonprofit aimed at reducing the incidence of melanoma, conducted an independent national survey of 1,016 adults. The poll inquired about the frequency of sunscreen application by season, sunscreen preference and opinions about free public sunscreen.

The survey revealed the following areas of concern:

Other notable findings include:

“This survey revealed a lot about Americans as it relates to the high rate of melanoma in this country. For MFNE, it is a call to action, showing where our education and awareness programs can be most effective and demonstrating desire for free public sunscreen throughout the country,” said the MFNE’s executive director, Deb Girard.