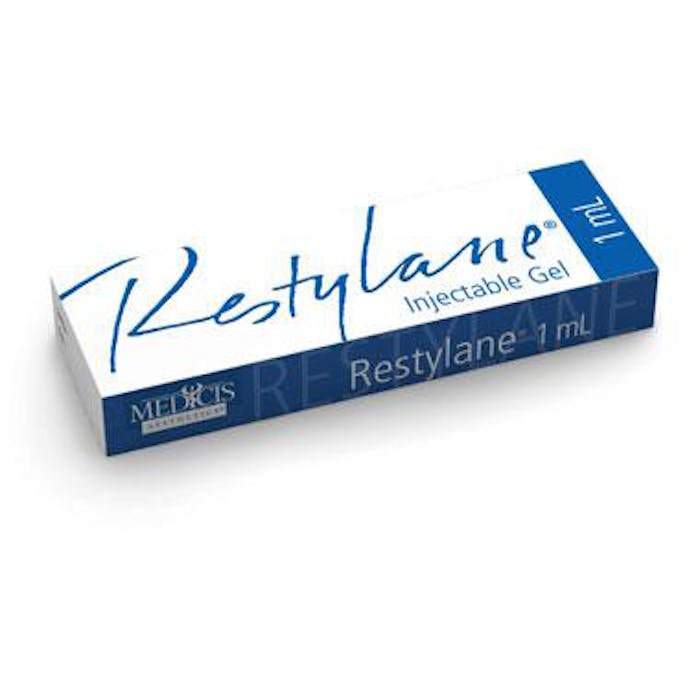 “We are pleased with the FDA's decision to expand the RESTYLANE label to include lip augmentation,” said Jonah Shacknai, chairman and CEO of Medicis. “This marks another significant milestone for RESTYLANE, now the first and only hyaluronic acid dermal filler approved in the United States for lip augmentation. We were very encouraged by the compelling data from the robust pivotal clinical study, showing effectiveness for up to six months, with a clear majority of eligible subjects opting for retreatment at six months.”

The approval was based on a randomized, evaluator-blinded, no-treatment-as-a-control, multi-center study that included 180 subjects.

Participants underwent RESTYLANE treatment for lip augmentation in both the upper and lower lips. Subjects randomized to receive RESTYLANE treatment at the beginning of the study were retreated at six months, and subjects randomized to no treatment received their first RESTYLANE treatment at six months. Safety was measured by adverse events reported throughout the study. The hyaluronic acid filler was found to be well-tolerated and highly effective for lip augmentation for up to six months, meeting both primary and secondary endpoints. Adverse events were primarily pain, swelling, tenderness, bruising and erythema. An overwhelming majority of patients (80%) chose retreatment after six months 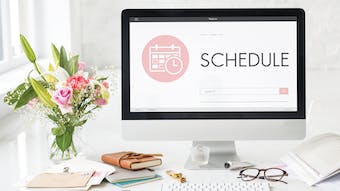 Landing pages are crucial to lead generation and marketing conversion tools.
May 6th, 2021 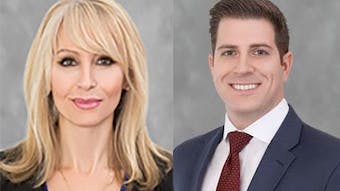 Social media is crucial to aesthetic practice marketing, but there are important legal and ethical considerations. Join Allyson A. Avila and Gregory Brescia as they discuss "Social Media and the Law" at the Face & Body with MedEsthetics virtual event.
Apr 23rd, 2021 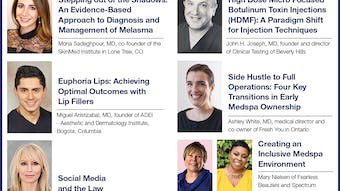 Advance Your Aesthetic Skills and Knowledge

Join us on May 23-27 for the Face & Body with MedEsthetics Virtual Event, offering four days of esthetics and medical aesthetic education.
Apr 12th, 2021 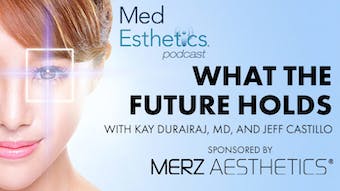 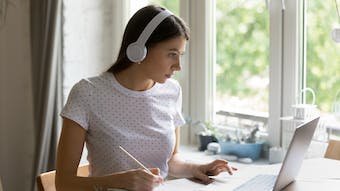 12 Virtual Sessions to Advance Your Education

Face & Body Virtual is back and better than ever with the collaboration between Skin Inc. magazine and MedEsthetics magazine to bring 12 advanced education classes for skin care and medical aesthetic specialists.
Mar 26th, 2021 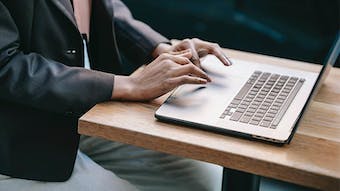 6 Benefits of Incorporating CRM Systems In Your Practice 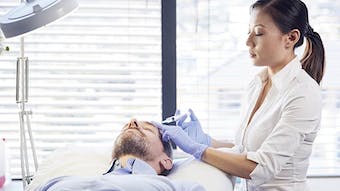 Tips to Attracting and Serving Men in Your Practice

The male clientele can be tricky to reach. These tips can help you navigate how to bring more men into your practice and better understand their aesthetic needs and goals.
Mar 5th, 2021 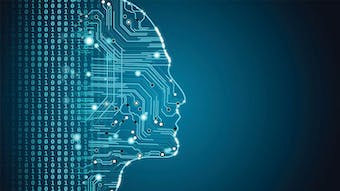 Incorporating Chatbots Into Your Practice

Practice owners share their views on the pros and cons of incorporating conversational AI, or eHealth chatbot technology, in patient communications.
Mar 4th, 2021 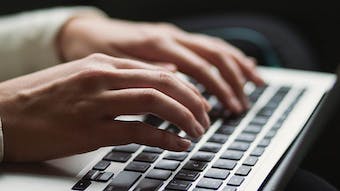 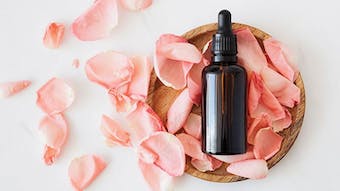 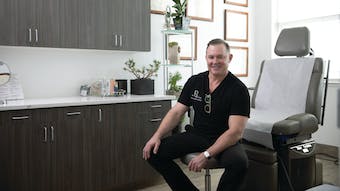