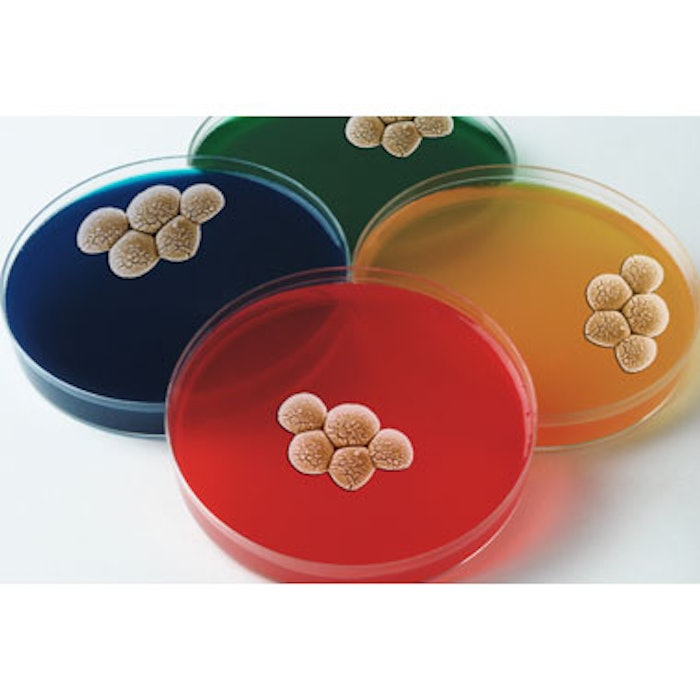 In an effort to provide guidance to prescribers and encourage further research on the risk of antibiotic resistance in acne treatment, JAMA Dermatology published a clinical evidence synopsis (online June 21, 2017). Brandon L. Adler, MD, et al, reviewed five clinical trials published in 1987-2002 and 2007-2008. They found evidence that the widespread use of bacteriostatic antibiotics (topical erythromycin and clindamycin and oral tetracyclines) may encourage the emergence of antibiotic-resistant strains of P acnes, via point mutations.

Some of the key findings included resistant P acnes found on the skin of untreated contacts of acne patients prescribed antibiotics. In addition, the use of topical antibiotics has been associated with resistance in staphylococcus aureus.

In one retrospective cohort of more than 100,000 acne patients, subjects treated with topical and/or oral antibiotics for at least six weeks were significantly more likely to develop upper respiratory infections during one year follow-up than patients who had not received antibiotics.

To help reduce antibiotic usage in acne treatment, the American Academy of Dermatology (AAD) recommends coadministration of benzoyl peroxide (BP), alongside both topical and oral antibiotics.

For moderate-to-severe acne, the AAD’s first-line treatment recommendation is oral antibiotics combined with BP and a topical retinoid. Oral antibiotic monotherapy is not recommended.

Dr. Adler and co-authors note that the body of research and data on antibiotic resistance in acne is limited in both scope and quality, and call for additional studies to help quantify the reduction in antibiotic resistance through the use of BP and fixed-dose topical formulations. “It is unclear how effectively adding BP to systemic antibiotics impedes resistance formation, contrasting the limited application of BP with the antibiotic’s distribution throughout the body. Subantimicrobial antibiotic dosing, which may discourage resistance, is still poorly understood and merits further inquiry,” they wrote. 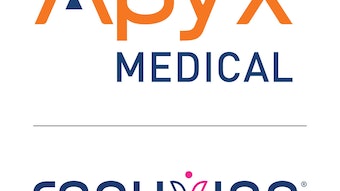 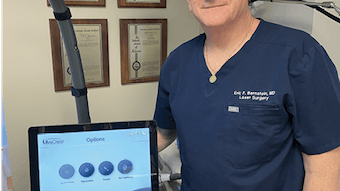 The UltraClear device from Acclaro Corporation was officially launched at the 2022 American Society for Laser Medicine and Surgery (ASLMS) Conference.
Sep 9th, 2022 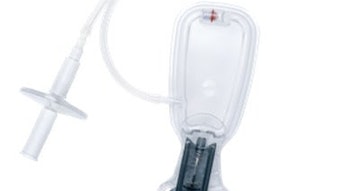 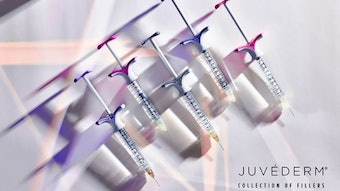 Consumers can currently earn double points in the Allē, Allergan Aesthetics' loyalty rewards program, when treated with two or three syringes from the JUVÉDERM Collection of Fillers during the same visit.
Aug 26th, 2022 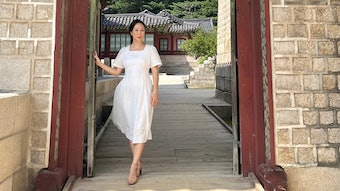 Dr. Park is the founder of AIREM, the first Korean beauty-inspired medical aesthetic spa in the US, based on the concept of gwallee, a Korean principle of maintaining self-care.
Aug 25th, 2022 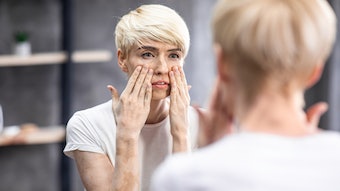 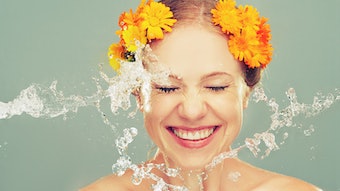