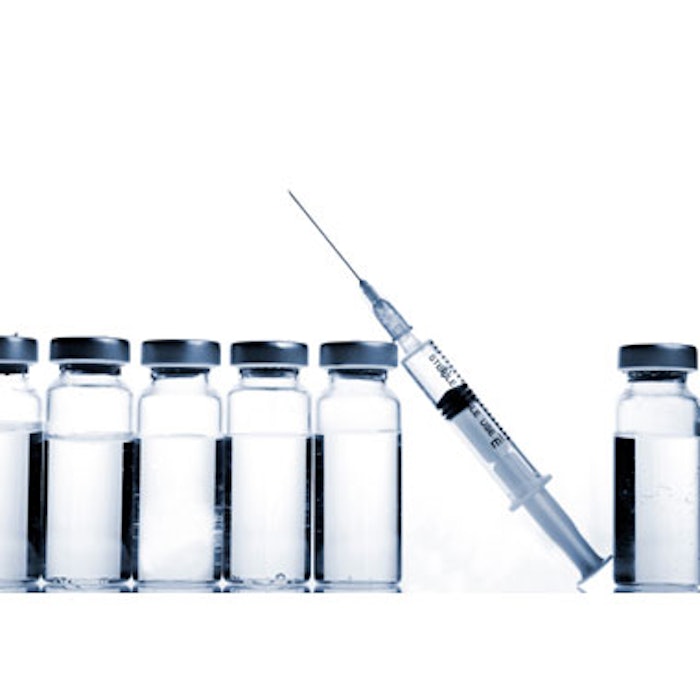 Researchers in Turkey seeking to address early degradation of hyaluronic acid (HA) fillers measured HA volumes when the fillers were combined with botulinum toxin A and compared the results to the use of fillers alone.

The authors split the calvaria of a rabbit to mimic the glabellar region in humans, and applied HA alone to one side and HA combined with botulinum toxin A to the other. MRI was performed two days and three months after injection to assess the filler volumes.

The authors concluded that HA filler injection in combination with botulinum toxin A significantly decreases the degradation process and increases the remaining volume of the fillers at the end of the paralyzed period. The study was published in Plastic and Reconstructive Surgery (January 2016).