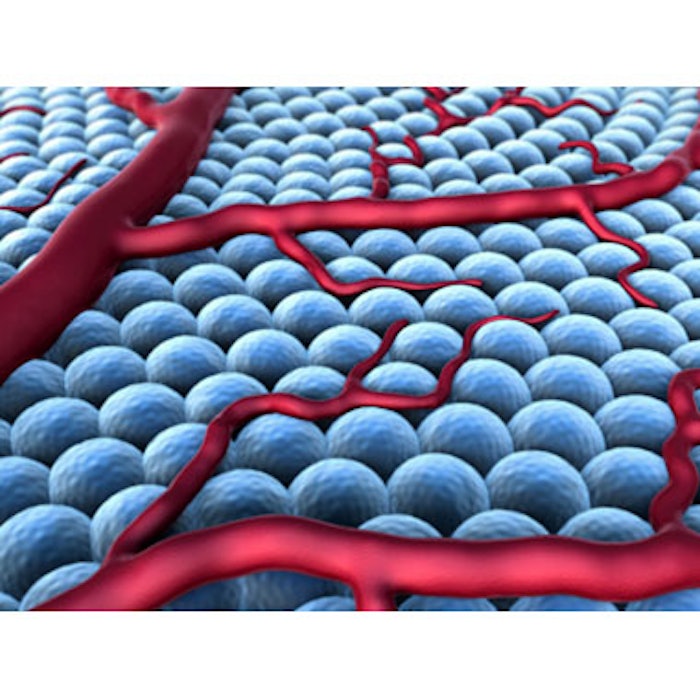 “By dissecting the pathway involved in the pigmentation associated with vascularization, we demonstrate here the key role of the EDNRB,” the researchers wrote. “Thus, developing topical agents to inhibit ENDRB activation on melanocytes may limit the impact of the underlying vascularization and provide, in combination with classic depigmenting agents, a powerful approach to treat melasma and prevent relapses.”