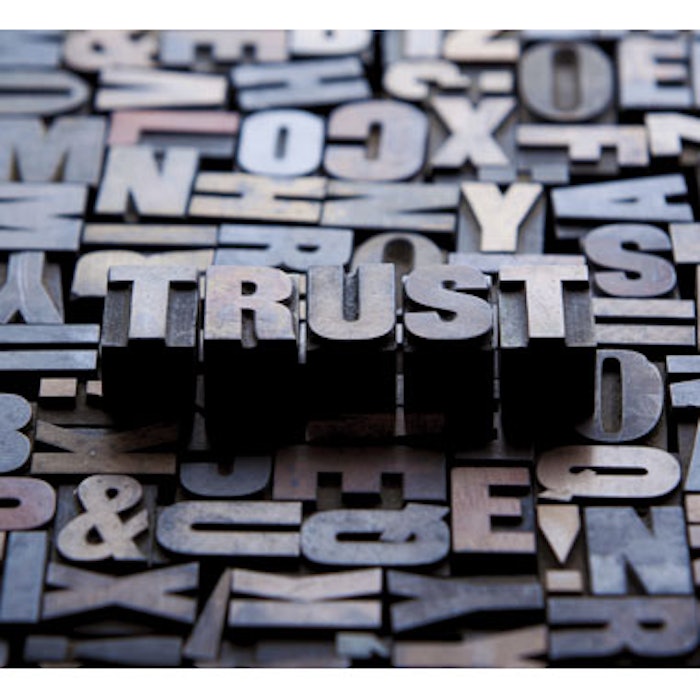 Practices that would like to add noninvasive cosmetic treatments or expand their offerings to include ancillary services, such as esthetics or massage, often need to bring in additional, specially trained providers. Hiring these providers as independent contractors rather than employees may help you save money on labor costs and reduce liability while providing more flexibility in hiring and scheduling. However, simply preparing a contract and calling it an independent contractor agreement will not automatically classify the individual as an independent contractor, nor will this classification automatically protect your business.

On the following pages, we will examine which medical and nonmedical providers can provide contract services within a medical practice and offer guidance on issues that should be addressed in contractor agreements to help you create a winning relationship that will build rather than detract from your practice success.

Who Can Be Classified as a Contractor?

Whether a person is an independent contractor versus an employee is a legal classification used by the federal and state government to determine whether taxes, workers’ compensation, Social Security, Medicare and unemployment taxes should be paid on the individual’s behalf. It is also used to determine liability since an employer is vicariously liable for the acts of an employee—but not necessarily so with an independent contractor. Understanding this distinction and preparing the appropriate contract to govern the relationship will help you avoid costly legal consequences.

Generally, an independent contractor invoices for work completed and has more than one client. Independent contractors have their own tools and set their own hours. They also keep their own business records and have their own Federal Employer Identification Numbers. Typically these providers operate under a different business name and they are responsible for paying their own taxes, workers’ compensation and for maintaining their own insurance coverage. In contrast, an employee performs duties dictated or controlled by others, is given training for work to be done and works for only one employer. The work is typically continuous and an essential element of the employer’s business.

There is no single test to determine whether an individual is an employee or an independent contractor. However, one of the most critical determining factors is the degree of control the worker has over the means and methods by which the work is performed. In this sense, control means more than general supervisory powers. If the employer assumes control over the details of the work or some part of it, then the party will likely be considered an employee.

In the medical profession, there are other restrictions to consider. Physician extenders have become invaluable team members in aesthetic practices, but nurses and physician assistants (PAs) typically cannot operate as independent contractors. One of the central principles guiding a PA is that they can perform medical and/or surgical acts and procedures that have been authorized by state law and the supervising physician. The supervising physician bears both the authority and responsibility for the delegated acts. Because a PA can only act pursuant to a supervising relationship with an MD, in most cases it is impermissible to treat a PA as an independent contractor.

A nurse uses supplies and equipment belonging to the physician, who supervises and delegates tasks to the nurse. In addition, a nurse must seek guidance and permission from a physician for decisions outside of the nurse’s scope of practice. Because of this dependent relationship, a nurse will not likely qualify as an independent contractor.

A nurse practitioner (NP), on the other hand, has more autonomy in most states. As a result, it is generally permissible to have an independent contractor arrangement with an N P. These agreements may also be used with estheticians or other ancillary providers since they do not perform medical treatments.

What to Include in the Contract

When negotiating an independent contractor agreement, there are several critical provisions that should be included:

1. Establish a set fee for services. The contractor is typically paid a flat amount. The negotiated amount can be paid hourly, daily, weekly, monthly or annually. The fee should not be based upon a percentage of income that the physician derives from the actual performance of the independent contractor’s work, and the fee should not reflect a split of profits between the physician and the independent contractor (as fee splitting is prohibited in many states).

2. An outline of services that the independent contractor is being hired to perform. Do not be afraid to provide detail here. The more detail you include regarding the services you expect the contractor to provide, the less likely you are to experience disagreements down the road.

4. How the agreement can be terminated and whether advance notice is required. Also consider whether there are any circumstances in which termination is automatic without requiring notice. A prime example of a circumstance that requires automatic termination is where the independent contractor loses their license to perform the tasks they were hired to perform.

5. A provision noting that the independent contractor will not be covered by the practice’s workers’ compensation insurance and that neither income taxes nor any other payroll-type deductions will be withheld from the contractor’s fee.

6. The agreement must specify that the independent contractor is responsible for procuring workers’ compensation and liability insurance, and that they are required to provide you with a copy of the policy or proof of insurance.

7. In order to protect your business, there should be a non-compete clause. For this type of clause to be valid, it must be reasonable in scope. For example, preventing an NP from working in a similar capacity within the state of New York for a period of three years after the agreement has terminated will not be enforceable because it is too broad. It must be limited in geographic distance and time. In some states, non-compete agreements are unenforceable, therefore it is also necessary to check your local laws.

8. A non-solicitation clause. This restricts the independent contractor from soliciting (a) employees, (b) customers or (c) business opportunities from you for a period of time. The enforceability of these clauses also varies from state to state.

9. If you are in a state that enforces reasonable non-compete and non-solicitation agreements, include a clause outlining penalties for a breach of these provisions. Because most violations occur after the agreement has already been terminated, remedies for a violation of a non-compete and/or non-solicitation clause would include a temporary restraining order, preliminary injunction and/or permanent injunction. There could also be monetary penalties, commonly referred to as liquidated damages, which set an amount in advance for any violation. Liquidated damage clauses are typically used because the amount of money that the damage has actually caused may be difficult or impossible to provide. If the breach occurs during the course of the agreement, an additional penalty would be termination of the contract.

10. A clause relating to the confidentiality of trade secrets. This will protect any trademarks you own as well as your patient lists.

Photo copyright Getty Images.
[pagebreak]
11. A provision that the independent contractor will defend and indemnify you for acts of their own negligence in which a person gets injured.

12. A provision that upon termination of the agreement, all documents, records or materials that the independent contractor may have copies of or access to will be returned to the physician.

13. How disputes will be decided. For instance, do you want to agree to arbitration or use the local court system?

14. Always include an acknowledgement that this is not an employment contract.

15. A legal representation clause acknowledging that each party to the agreement has been advised of its rights to engage independent legal counsel of its own selection in connection with the negotiation, review and execution of this agreement. This clause can help to avoid a claim that the independent contractor signed the agreement under duress or did not know what they were signing.

The above list is not exhaustive, and you are free to include other provisions that reflect the agreement between the parties. However, there are certain provisions that must not be included. Because independent contractors only earn income when they are working, the agreement must not provide for benefits, vacation days, sick leave or personal days. It is always recommended that prior to entering into any contractual relationship, you consult with an attorney.

Allyson Avila is a partner at the national law firm of Wilson Elser Moskowitz Edelman & Dicker, LLP. Contact her at 914.872.7445, allyson.avila@wilsonelser.com.