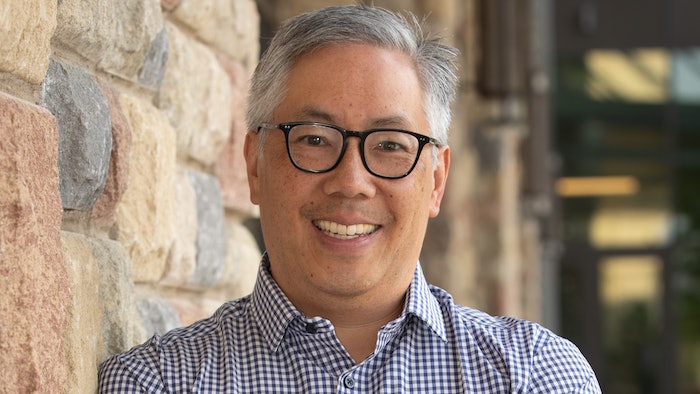 Sciton announced the promotion of their employee, Bryant Wong, as the company's first Chief Financial Officer. The announcement was made at Sciton's 25th anniversary celebration.

Wong received his BA in Economics from the University of Pennsylvania and an MBA from the University of Notre Dame. He also holds certificates and completed coursework in leadership and business from Harvard, Cornell and Columbia. Prior to Sciton, Wong served in various CFO and head of finance roles. He also held senior level positions with PwC and Deloitte Consulting.

"Wong has been leading our finance team and has continued to move up since joining us in 2017," says Sciton CEO, Aaron Burton. "He has been an invaluable resource for our Leadership Team and me. He deserves a lot of credit for our big growth and consistent profitability while finding more ways to share with our people."

In the last five years, Wong has served as the company's Director of Finance and Vice President. Sciton's revenue has increased by 140% since 2017, which can be strongly attributed to the leadership of its financial team.