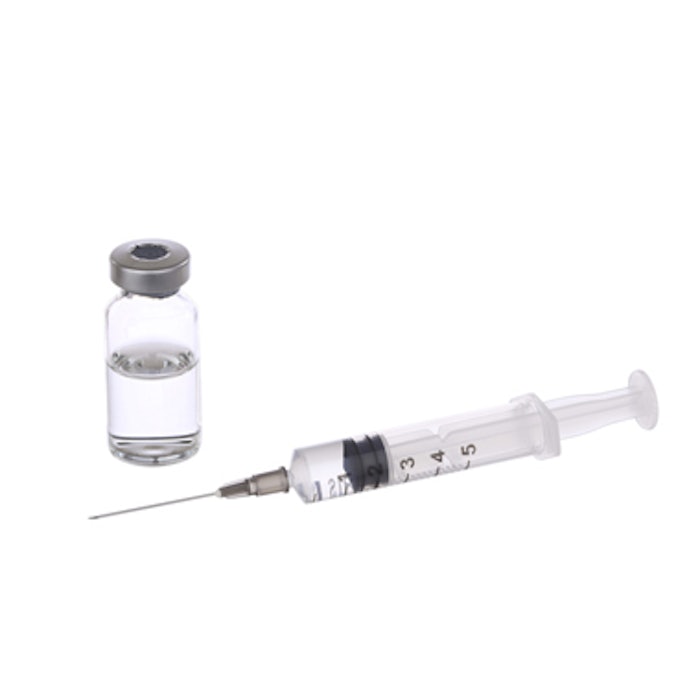 Bonti, a privately held, clinical-stage biotechnology company, announced topline results of its SHINE-1 (Scar Healing Improvement with Neurotoxin E) Phase 2a clinical trial, which evaluated the company’s EB-001A for scar reduction following Mohs surgery. EB-001, the active ingredient in EB-001A, is a novel botulinum neurotoxin serotype E (BoNT/E) with a unique clinical profile, characterized by a faster onset of action (within 24 hours) and a shorter duration of activity (two to four weeks) compared to botulinum neurotoxin serotype A (BoNT/A) products.

For the randomized, placebo-controlled, double-blind trial, EB-001A or placebo was administered to the frontalis muscle immediately after Mohs surgery for skin lesions in the forehead in 12 subjects (eight active, four placebo). Subjects were followed up to 90 days post-treatment. Per the company’s release, EB-001A was well tolerated with no drug-related adverse events. It appeared to provide maximum benefit during the acute scar formation phase as the surgical wounds healed. Numerical improvements in clinical investigator-reported results and in key patient-reported outcomes suggest EB-001A may improve the wound healing process.

Based on Visual Analog Scale (VAS) scores by the investigator on Day 30, EB-001A-treated subjects’ scars were about 50 percent better in appearance compared to scars in the placebo subjects. At 24 hours post-surgery, none of the EB-001A treated subjects reported itching, compared to 75 percent of placebo subjects who reported itching in the same timeframe. Subjects treated with the active also reported less pain at 24 hours and eight days post-surgery than those who received placebo.

In terms of improvement in scar characteristics, EB-001A-treated subjects showed improvements in patient-reported scar color and scar stiffness, as compared to the placebo group, based on Patient and Observer Scar Assessment Scale (POSAS) scores.

“This initial clinical trial establishes an encouraging foundation for future studies to confirm EB-001A’s potential benefits for patients concerned about scars following face and neck surgeries,” said Murad Alam, MD, vice chair, and professor of dermatology at Northwestern University’s Feinberg School of Medicine and a Mohs surgeon who led the SHINE-1 study. “The ability to potentially enhance patient outcomes and satisfaction following high-tension closure procedures is intriguing. This small proof-of-concept study suggests that EB-001A’s novel target profile, with fast onset and short duration, may decrease some of the unpleasantness patients endure during wound healing and likely lead to improved physical appearance of the eventual scar.”