Dermatologist Sejal K. Shah, MD, traded small town life in Alabama for the Big Apple to serve a more diverse client base and build a sense of community. 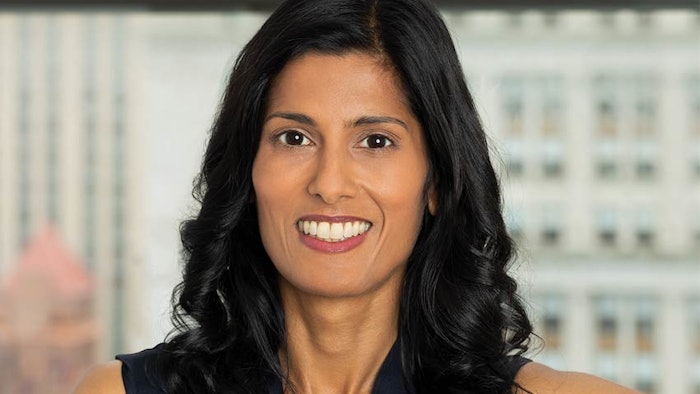 Sejal K. Shah, MD, FAAD, a board-certified dermatologist and founder of SmarterSkin Dermatology in Tribeca, near Manhattan’s financial district, originally set out to be a plastic surgeon. Growing up in Gadsden, Alabama, as a first-generation Indian, she was fascinated with her father’s small, thriving critical care pulmonary medical practice. “He knows his patients and genuinely loves his job,” says Dr. Shah, who was accepted into a prestigious, combined, eight-year medical program at the University of South Alabama right out of high school. “I admire that he is such an integral part of the community.”

“I wanted to create a place where patients would be treated the way I wanted my family to be treated.”

The brother-in-law of a close friend had attended Mt. Sinai and affirmed the feeling that Dr. Shah got from her campus visit and during the interview process. “I got a really welcoming feeling although I was coming from Alabama and a less prestigious university. There was a lot of diversity among the students. I knew as a Indian woman that I could fit in and would be accepted here. I didn’t get the feeling that me not being from an Ivy League school was a hindrance. In fact, I got the opposite vibe—that being from a different culture and a different part of the U.S. helped me.”

Her instincts paid off. As an intern in internal medicine at Mount Sinai St. Luke’s-Roosevelt Hospital Center, she was treated as a valued and respected part of the team in her first year of medical school “even though I was on the lowest rung of the totem pole,” she says.

What didn’t feel right to her was the operating room. To her surprise, she didn’t enjoy the rotations in surgery. “I wanted to help people in a meaningful way like my father does. I thought I wanted to concentrate on reconstructive surgeries, such as cleft palates, birth defects and damaged limbs,” she says. “It wasn’t the blood or the surgery itself that bothered me, but the lack of interaction with the patients. They were knocked out during the surgeries, and you had limited interaction before and after the surgical procedure.”

A chance meeting on a plane ride to a medical conference in Chicago changed the course of her career. “I happened to sit next to a dermatology resident Vikas Patel, MD. He asked me what I was planning on going into,” she recalls. “I said, ‘If you’d asked me that a month ago, I would have said plastic surgery, but now I’m
not sure.’”

She explained that she wanted to really get to know her patients and develop long-term relationships with them. “From what you are describing, I really think you’d love dermatology,” he said.

Dr. Shah took his advice and investigated shifting to dermatology when she got back to Mt. Sinai. She met Mark G. Lebwohl, MD, professor and system chair of dermatology. “He told me, ‘You still have a little time to figure this out. Why don’t you work with this attending on a publication?’” recalls Dr. Shah, who did a two-year clinical research fellowship at the Skin of Color Center. “I loved adding to the body of knowledge in dermatology.”

Continue reading about Sejal Shah's journey in the industry in our Digital Magazine... 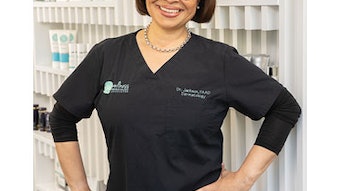 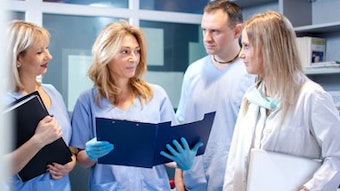 How to establish a culture of healthy communication and collaboration in your practice.
Nov 25th, 2019 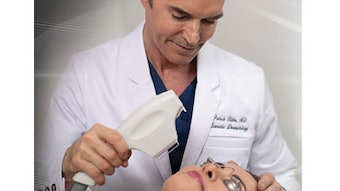 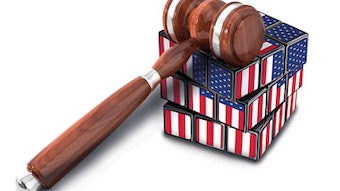 Staying abreast of state and municipal legislation can benefit both your profession and your practice.
Oct 24th, 2019 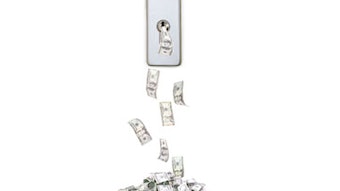 Renegotiating lease terms can transform the financials of your practice. Here’s how to make sure you’re on the winning end.
Oct 11th, 2019 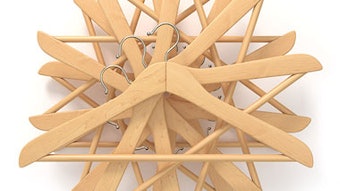 Adding clothing and accessories to your retail area can be a win-win for patients and practices.
Oct 11th, 2019 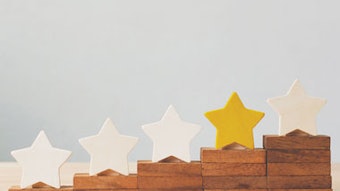 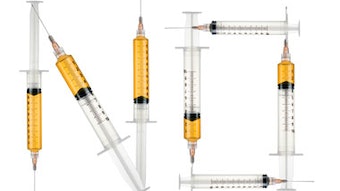 In aesthetic medicine, the customer—or patient—is not always right, and practitioners need to be prepared to deny unreasonable requests.
Aug 23rd, 2019 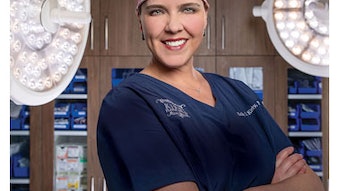 At an early age, Emily Kirby, MD, discovered the career road she wanted to travel—and that has made all the difference.
Jul 3rd, 2019
Follow Us
Most Recent