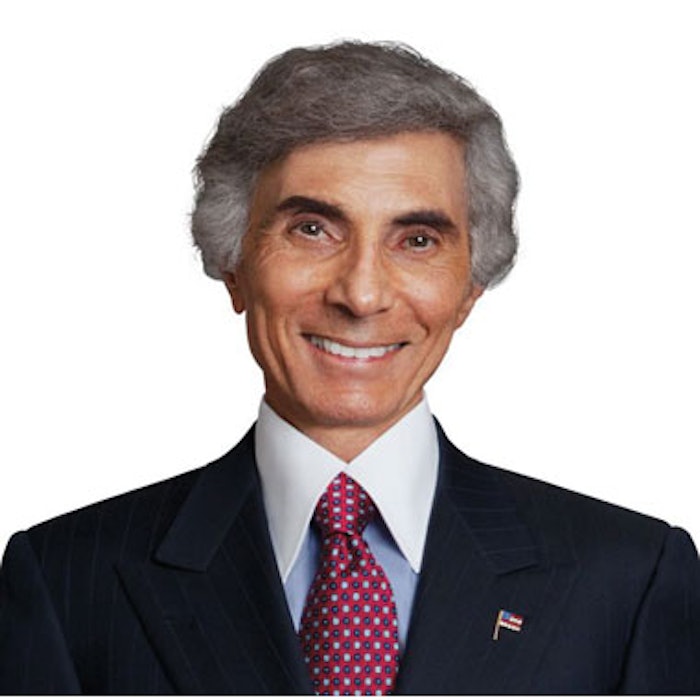 "In the early 1990s I saw three rhinoplasty patients within a few months who all had exemplary results, and they all were distraught afterwards,” says plastic surgeon Mark B. Constantian, MD. “One man tried to cut his nose off with a razor and ended up in the emergency room. One woman became a recluse in her home. Another woman gave up her job as a university professor. After surgery they either hated themselves or me, yet they were all positive that if I would only operate again, they would be OK.”

These stories are sadly familiar to many cosmetic surgeons. For Dr. Constantian, this was the beginning of a quest to understand the roots of—and how to better identify—mental health concerns, such as body dysmorphic disorder. Earlier this year, he published Child Abuse, Body Shame, and Addictive Plastic Surgery, a book based on years of postoperative interviews and analysis of his own revision rhinoplasty patients.

“I always have patients bring in photographs of what they looked like before they had the first operation,” he says. “A lot of these people had completely normal noses—straight, no bumps, no crookedness, no nothing. I would say to them, what were you trying to accomplish with your first operation? And the response would be, ‘My mother said I was the ugliest baby she’d ever seen’ or ‘I had surgery so people would love me.’ These aren’t surgical indications.”

He had an “a-ha” moment in 1998 when he read a study from Kaiser Permanente on adverse childhood events (ACE). The study of 17,000 patients found that two-thirds had experienced at least one ACE. “They asked about emotional abuse, emotional neglect, physical abuse, physical neglect, sexual abuse, divorce, alcoholism or drug abuse in the family, violence against the mother, imprisonment and suicide,” he says.

Dr. Constantian then surveyed those same patients for shame via the Experience of Shame Scale. “Children reframe their world because they have to make sense of what’s going on and they often end up blaming themselves: ‘My parents criticized me because I wasn’t a good child,’ ‘My parents got divorced, and it was my fault,’” he says. "As they grow up, they continue to feel they’re not as good as other people. That they are defective somehow. And they carry that shame.”
He found that patients with high shame scores had higher trauma scores, much more difficult personalities, and were twice as likely to be unhappy following surgery than those with low scores.

The good news is, many people overcome difficult childhoods. The key for cosmetic surgeons is recognizing those who are seeking surgery to correct internal shame, which will lead to unhappy outcomes no matter the result. “I have been almost uniformly unsuccessful in getting patients to therapy after surgery. The only leverage you have is preoperatively, and you have to do this through personal contact,” says Dr. Constantian, who notes that ACE and Shame Scale tests are not screening tools—they were all completed post-treatment by his patients—and BDD questionaires are often inadequate, as patients desperate for surgery can see through the questions and will not answer honestly.

“I listen to how they describe themselves. Patients who have been through trauma use disaster language: ‘My nose is hideous.’ ‘When the doctor took off my bandages, I looked like an animal.’ These patients often don’t make eye contact. They’re not relaxed. They may interrupt you. That’s all shame. And I tell them, ‘You are too angry to have surgery,' or 'Your motivation is not medical. It’s too tied up with other things in your life, and I don’t want to add the stress of surgery to what you are experiencing.”