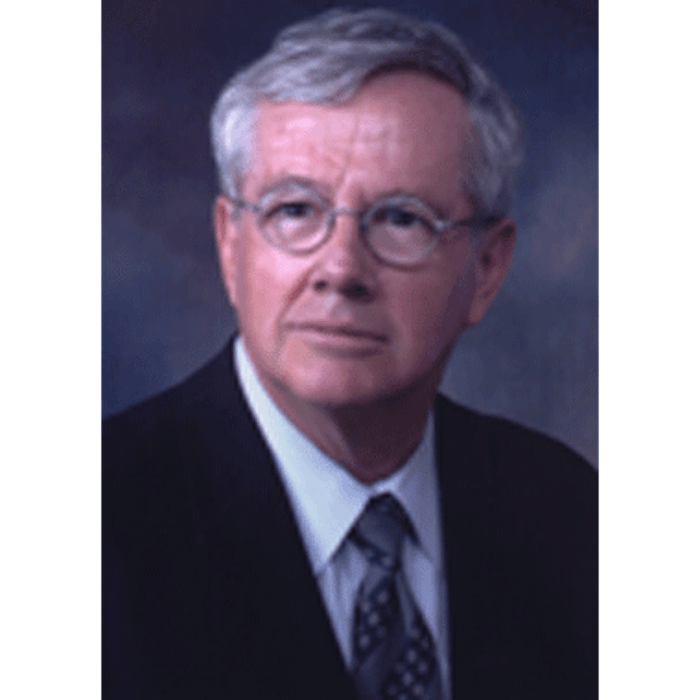 Sheldon Pinnell, MD, J. Lamar Callaway Professor Emeritus of Dermatology and Chief Emeritus of the Division of Dermatology at Duke University, has received honorary membership in the Society for Investigative Dermatology at the International Investigative Dermatology meeting held in Edinburgh, Scotland. Dr. Pinnell has been researching new technologies to prevent skin cancer and photoaging for more than five decades. He is the founding scientist of Skinceuticals, a skincare line developed to combat photoaging, and recipient of numerous medical and scientific awards including; The Best Doctors in America, The International Who’s Who in Medicine, Who’s Who in Science and Engineering and Who’s Who in America.
Founded in 1937, the Society for Investigative Dermatology is a professional membership organization serving scientists and physicians working in academic settings, government and industry, and clinical practice. The International Investigative Dermatology meeting, held every five years, is one of the highest regarded assemblies within the dermatologic research community. As an honorary member, Dr. Pinnell will join a group of esteemed colleagues who have had a hand in advancing and promoting sciences relevant to skin health and disease through education and advocacy.
“This honorary membership serves as the ultimate recognition of Dr. Pinnell’s unwavering devotion to investigative research--a commitment that remains a cornerstone of the SkinCeuticals brand,” says Marc Toulemonde, SkinCeuticals Global General Manager. “Dedicated to being the antioxidant authority delivering advanced skincare backed by science, SkinCeuticals continues to maintain the highest standards in advanced research and testing for professional skincare. We could not be prouder of Dr. Pinnell for being recognized by SID for his scientific discoveries.” 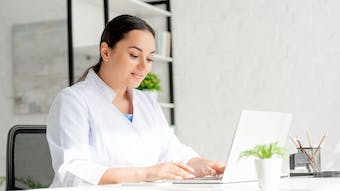